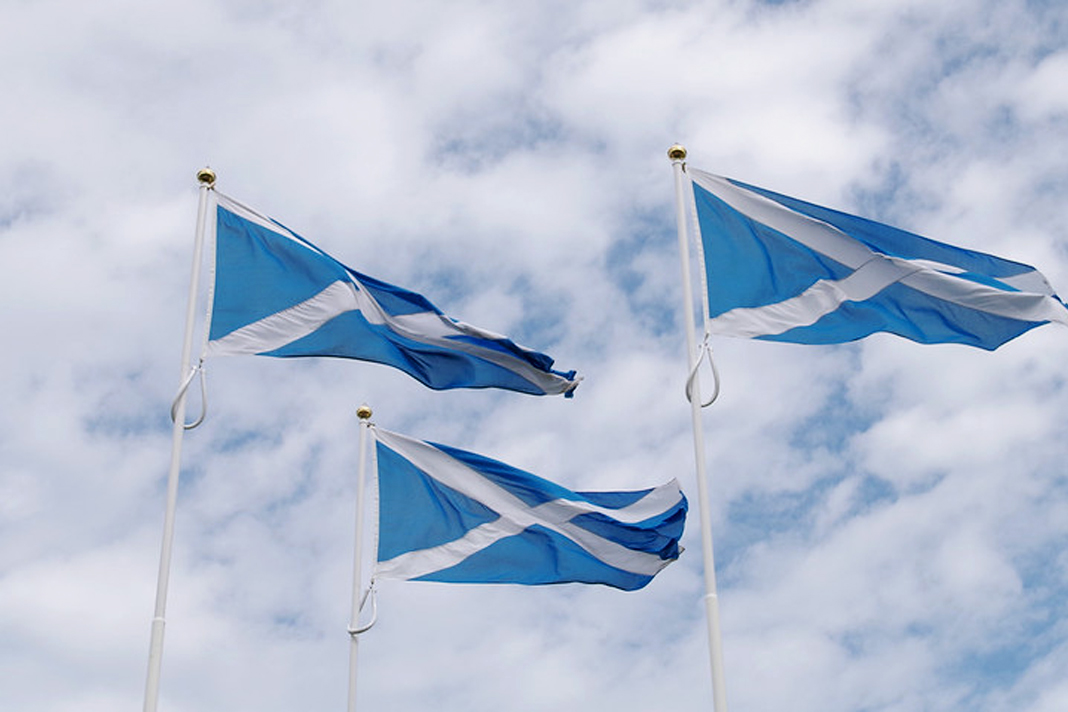 Scots landlords are fuming over delayed energy efficient guidance which they fear could lead to some rural private rented homes being sold or becoming holiday homes.

While their counterparts in England and Wales have guidance on rules introduced last year to improve the energy efficiency of homes, Scotland’s private rental sector is still in the dark.

Rural membership body, Scottish Land & Estates (SLE), has written an open letter to the Scottish Government, calling for the immediate publication of the finalised regulations and guidance for the Energy Efficiency (Private Rented Property) (Scotland) Regulations 2019, which aims to help landlords make changes to their properties.

Although draft regulations were published last year, it wants the finalised guidance to be published well before the regulations come into force in Scotland on 1 April.

“The longer we wait for the guidance to be published, the more difficult it will be for landlords to make the required changes on time,” says Hamilton.

“It’s unreasonable to expect landlords to undertake significant energy improvement works before the regulations and guidance have even been published.

“We’re extremely concerned that this delay could lead to some of rural Scotland’s vital private rented homes being sold or becoming holiday homes.”

The SLE believes the age and build of many homes in rural Scottish areas can make them more difficult and expensive to alter.

“Access to skilled labour and the challenges of carrying out work in parts of remote, rural Scotland can mean landlords making the necessary changes will be a long, difficult process,” she adds.