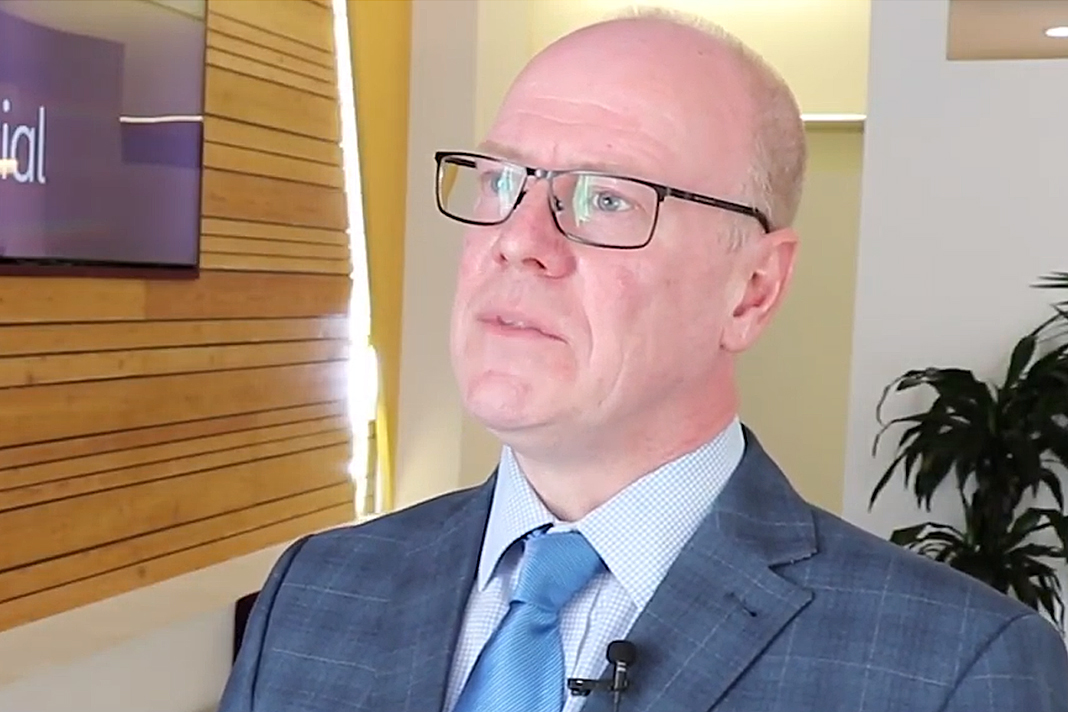 Housing minister Kevin Stewart says landlords will be given access to interest-free loans but in exchange must ‘ recognise the financial pressures and challenges that people might face’.

Scottish landlords have been thrown a lifeline by their government which has set up a fund to bail them out if they’re struggling to collect rent.

Landlords can apply for an interest-free loan with deferred payments when their tenants are having difficulty making payments as a result of the Covid-19 crisis.

Announced as part of the Scottish Government’s new Coronavirus (Scotland) Bill (Emergency Bill), the new fund should be up and running by the end of April.

Minister for Local Government, Housing and Planning, Kevin Stewart (pictured), told Parliament that the inevitable economic challenges meant that some households faced significant financial hardship, which in turn could impact on their ability to pay rent.

“We do not want anyone to feel that they could lose their home because of an unparalleled public health emergency,” said Stewart.

The Scottish Government also recently fulfilled its promise to temporarily extend the notice period of eviction to up to six months, regardless of the time a tenant has spent in their property.

Stewart added: “We want landlords to recognise the financial pressures and challenges that people might face. In turn, we encourage all landlords who are having difficulty to speak to their lenders about a mortgage break.”

The Scottish Association of Landlords has welcomed the announcement, which it called a first step in providing support for the neglected sector.

Chief executive John Blackwood says: “This announcement will provide some reassurance for our members, a lot of whom rely on income from rented properties and operate the same way as any other small business, but this needs to go a lot further.

“For example, a lot of our members are retired and rely on rental income so unless that income is guaranteed, these older people will suffer real hardship.”

LATEST: Tenants to be protected from eviction for another 14 months, recommends think tank