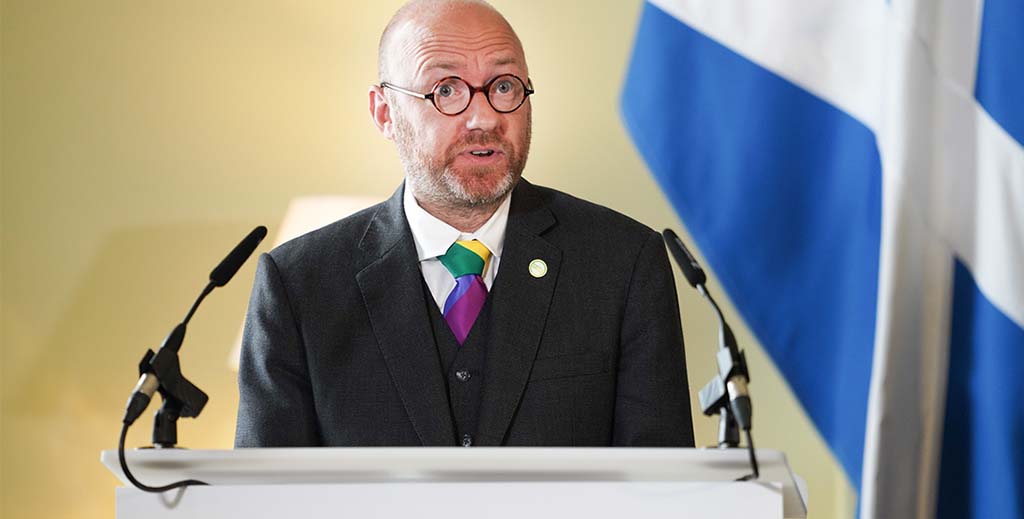 England, Wales and Northern Ireland all have ministers who look after the private rental sector (PRS) but now Scotland is to get its first ever dedicated minister for tenants’ rights.

Landlords in Scotland have had the unwelcome news over the weekend that following the power sharing deal between the SNP and the Scottish Greens, Patrick Harvie is set to become zero carbon buildings, active travel and tenants’ rights.

The agreement was signed by the two parties late last week and ratified by SNP members over the Bank Holiday weekend.

But the 48-year-old is no friend of landlords, as his chosen portfolio in the corridors of Scottish power suggests.

He has described the country’s PRS as ‘overpriced and insecure’ for tenants and that it is ‘in need of change’ and has been a regular supporter of rent controls across Scotland in the media, along with ‘action against unfit landlords’.

His appointment follows the Bute House Agreement between the two parties, which was launched by Harvie along with First Minister

It says: “We will also implement an effective national system of rent controls, with an appropriate mechanism to allow local authorities to introduce local measures. We will consult on the options, deliver legislation and implement rent controls by the end of 2025.”

Harvie hand is also clear to see within the document elsewhere, including a commitment to bring in a new deal for tenants. Measures already announced include a new housing regulator, restrictions on evictions during the winter months and penalties for landlords who evict tenants illegally.