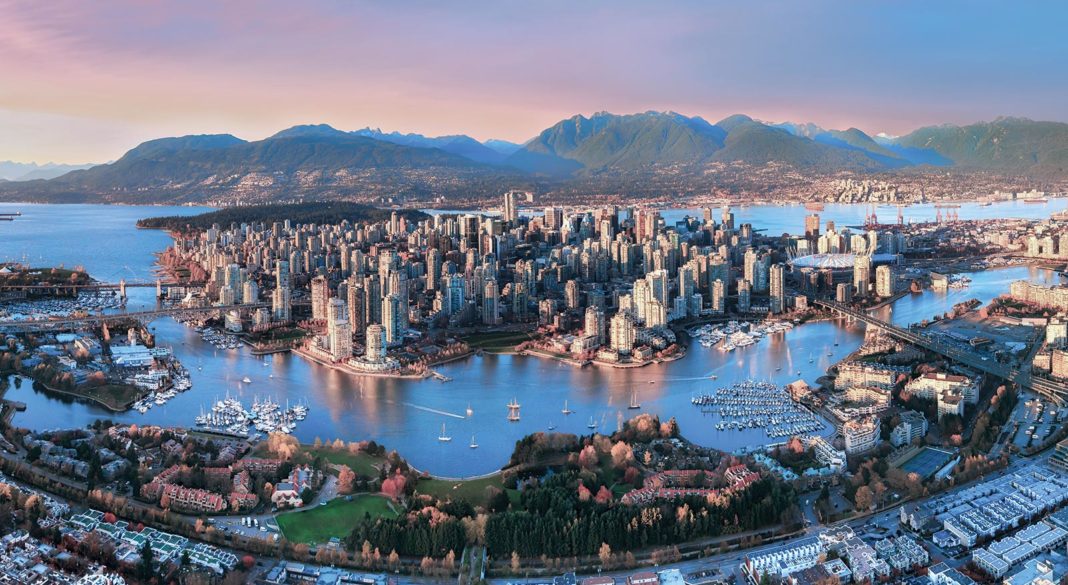 Regardless of what you think about Megxit; Meghan and Harry’s abandoning the UK for Canada, when it comes to housing and renting, they just might be on to a good thing.

Lettings management platform Howsy find that upping sticks and starting a new life on a whim would be lovely for some, but there are a fair few other obstacles in place for the average Joe before taking the plunge, like a job to provide income, visas and somewhere to live, not to mention the cost of housing.

With this in mind, they has looked at the rental market in Vancouver and “how it compares to London for rental affordability for those of us that can’t afford to expand our property portfolio to one house domestically, let alone a second or third elsewhere around the globe.”

Frogmore Cottage isn’t in London but the city is the main home of the Royals and a better comparison for Vancouver Howsy thinks is Windsor with an average rent of £1,228 a month, making it still 41% more expensive than Vancouver.

With the current average UK rent at £684 a month, it’s 18% more expensive to rent here than it is in Canada, where the average rent costs £564 a month on average.
However, London and Vancouver both come in considerably higher than these national average, with the average rent in Vancouver costing tenants some £728 per month, while London is 57% higher at £1,697!

In fact, says Howsy, this is the case pretty much regardless of the property size, with both a studio flat or two-bed costing 54% more in London, a three-bed setting you back 56% more and a four-bed or bigger costing a eye-watering £3,104 a month in the capital, 64% more than Vancouver where it will only set you back £1,129 a month.

But as we know, London is a big place and the rental market varies massively from one borough to the next, as is the case in Vancouver.

The pinnacle of the London rental market where rental prices are concerned is undoubtedly Kensington and Chelsea, with the average tenant paying a huge £3,053 a month on average! In Canada, it’s West Vancouver that commands the highest rental price, but at just £1,118 a month, Kensington and Chelsea is 173% more expensive! It gets worse, with Westminster coming in some 229% more expensive than North Vancouver and Camden rents climbing 224% above Vancouver’s third-highest most expensive rental market, Richmond, Howsy says.

Even where the cheapest rental locations are concerned, Vancouver comes out on top, with Bexley the cheapest in London but still 96% more expensive than Vancouver’s Langley.

“Harry and Meghan have fled the country and who can blame them, with Vancouver offering a more relaxed pace of life, less pollution and, much better rental market affordability.

“Long story short, if you’re struggling to get by in London, head to Vancouver. You’re unlikely to make the same sort of stir upon arrival, but you’ll have more money in your pocket at the end of the month”