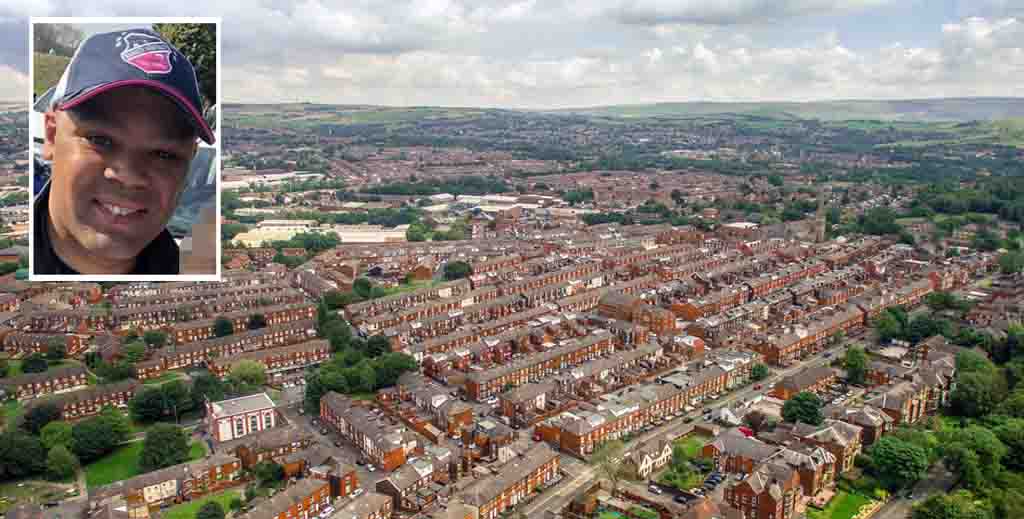 Rogue letting agent and property developer David Walters has been reprimanded for illegally running his business after being kicked off the Property Redress Scheme (PRS).

He’s been handed penalty notices worth £3,000 by Oldham Council’s Trading Standards which launched an investigation into 4Property UK Ltd when landlords complained it was not a member of one of the redress schemes.

Earlier this year, LandlordZONE reported a number of shared horror stories about Walters after a county court ordered him to pay more than £20,000 to Amy Trumpeter for pocketing her rent and leaving her house in Oldham with furniture missing and its roof fallen in when he failed to carry out repairs.

Her victim support group contains stories dating back to 2015 but she believes more than 100 landlords have been affected – usually by not being paid rent by Walters.

4PropertyUK – which was based at Salmon Fields, Royton, before moving to Lordship Lane, London – was a Property Redress Scheme member from January 2015 until July 2016 but was expelled for issues including poor service, failure to provide receipts/guarantees for work on a property, not passing on rents that had been paid by tenants and failing to maintain a property.

Walters then set up a number of phoenix companies to try and gain membership again, which were quickly spotted and he was kicked out.

Oldham Council served Notices of Intent in July 2020 and April 2021 but he did not respond to either, so final notices were served in September 2020 and June 2021 giving him the option of either paying the penalties or appealing to the First-Tier Tribunal. Walters has still not responded.

Deputy leader, councillor Amanda Chadderton (picture), says: “This case shows the council will act when letting and property management agents fail to register with an approved redress scheme. We will always try to work with agents and help them, but legal action will be taken where they fail to adhere to legal requirements.”