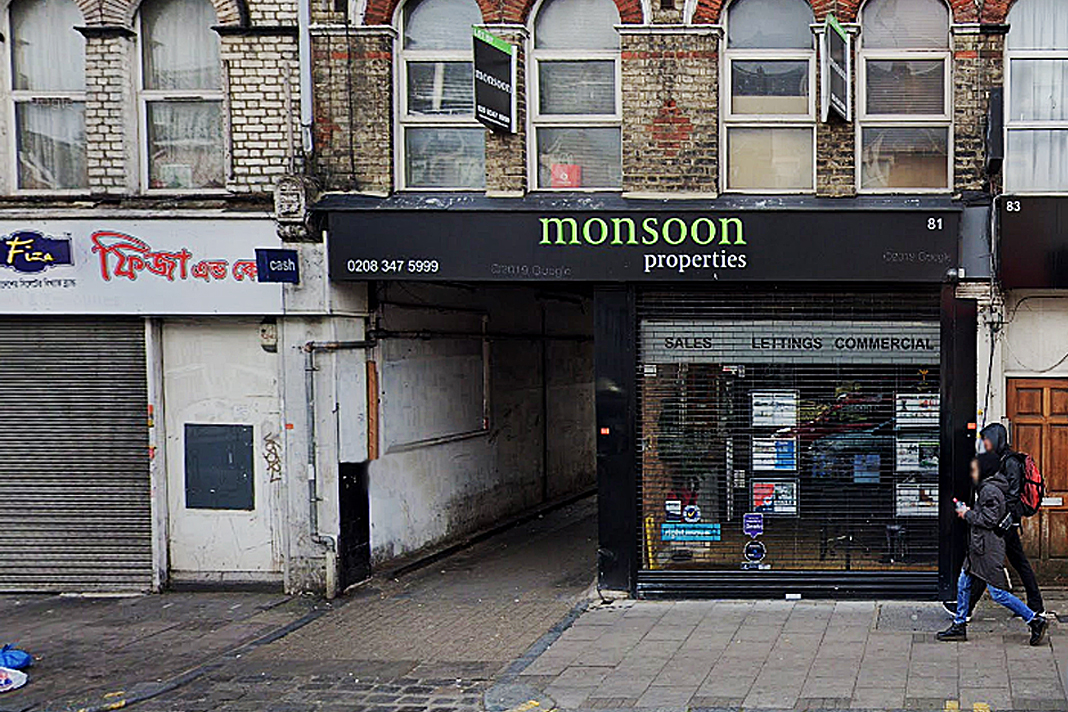 Latest action by Camden makes it the toughest London borough on errant landlords since it began regulating HMOs five years ago.

Camden Council’s Rogue Landlord Taskforce has bought its first prosecution in a renewed clampdown on licence flouters and dodgers.

Monsoon Properties Limited and the company’s director Kamal Uddin, of Turnpike Lane, Haringey, were ordered to pay £9,500 in fines and costs at Highbury Corner Magistrates Court after both admitted over-occupying a licensed HMO and breaching HMO management regulation.

Despite their licence limiting the number of tenants to four, the property – in Hampstead Road, Camden – was being let to five international students after the dining room was partitioned to create an extra bedroom.

Inspectors also found that fire safety standards weren’t met and there was a lack of both fire alarms and fire-resistant doors throughout the property.

Camden was the first inner London borough to introduce an additional licensing scheme for HMO properties in 2015 and has made 135 prosecutions since then.

It was the most prolific council for acting against criminal landlords in the year to February 2020, handing out more than £750,000 in fines, according to the Greater London Authority’s Rogue Landlord and Agent Checker.

Camden’s Rogue Landlord Taskforce was set up in August 2019 to better use council resources to help tackle rogue landlords operating in the borough and protect tenants from exploitation.

Councillor Meric Apak, cabinet member for better homes, says: “The prosecution we have seen brought forward by our taskforce is a last resort. Our message to landlords and letting agents is that we are here to work with you, and provide advice and assistance first of all, to ensure you can meet your obligations.” It is currently bidding to renew its additional HMO licensing scheme for another five years, with landlords having to fork out £1,300 per licence application – up from the current £750 for a standard application fee, plus £60 for each room/studio used for sleeping.