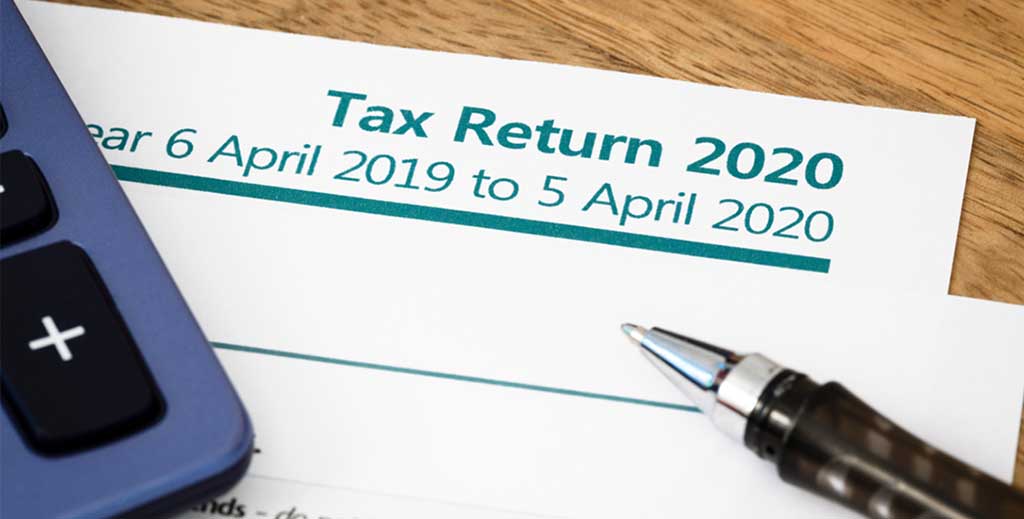 This includes an HMRC consultation on proposals to force Airbnb and other online short-let platforms to report individual property owner’s revenues from holiday lets.

This would include fines for the company’s involved for filing incomplete or inaccurate information or failing to collect such information at all but be more serious for landlords who not honest about their revenues within annual tax returns.

If HMRC adopts the key points of its proposals within the consultation, then landlords’ income from short lets would not only be more transparent, but available for up to five years after a booking has been made and a property owner has any received income.

The other is the Finance Bill 2021 which received Royal Assent in June. It allows, for the first time, HMRC officials to approach a taxpayers bank and make a request for financial details directly from their bank or building society without their permission.

Until now those being investigated have had to give permission for this information to be released on their behalf.

HMRC has been given these powers in to speed up requests by overseas tax authorities for information, saying the current system whereby these requests must go through a tribunal process takes too long and does not meet international standards.

“International obligations are no excuse for sweeping away established self-assessment safeguards and enabling HMRC to obtain information on taxpayers from financial institutions without prior approval, argues the accountancy industry trade body the ICAEW.

Read more: HMRC omits CGT from tax reforms but there’s a sting in the tail for holiday lets