Rents in England and in most of the rest of the UK continue to rise above inflation, that’s according to the latest statistics available – Rental Price Index – from the Office of National Statistics (ONS). 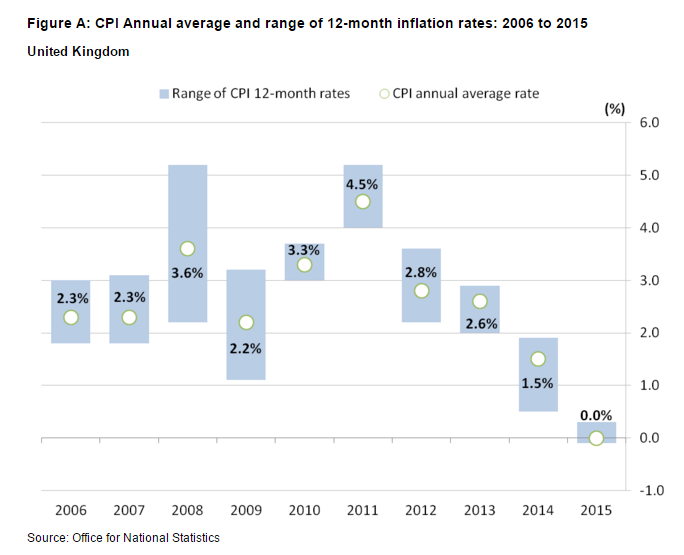 Main points of the ONS rent index report to September 2015

The Index of Private Housing Rental Prices (IPHRP) is a measure of the change in the price of renting residential property from private landlords.

The index is published quarterly as a series of price indices covering Britain and its constituent countries and the English regions.

IPHRP measures the change in rent levels tenants pay private landlords, allowing a comparison between the prices tenants pay now to what they paid 12 months ago. The index does not measure the change in newly advertised rental prices only, but reflects price changes for all private rental properties.

The official figures show tenants in London had increases of 4.1%, which underlines the ONS proviso about regional variations:

Tenants in England are now paying 2.8% more than in September 2014, but if London is excluded this means the figure falls to 1.9%. 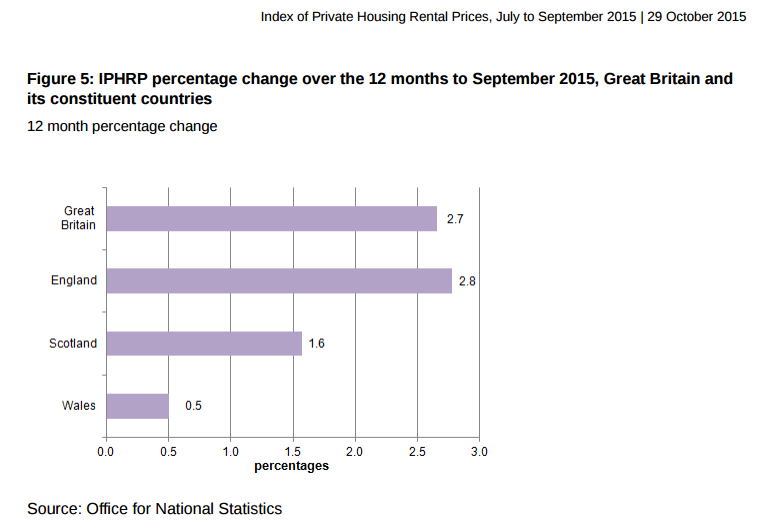 ONS say that the IPHRP is released as an experimental statistic. This is a new official statistic undergoing evaluation and therefore it is recommended that caution is exercised when drawing conclusions from the published data as the index is likely to be further developed. Once the methodology is tested and assessed, and the publication meets user needs, the IPHRP will be assessed against the Code of Practice for Official Statistics to achieve National Statistic status.