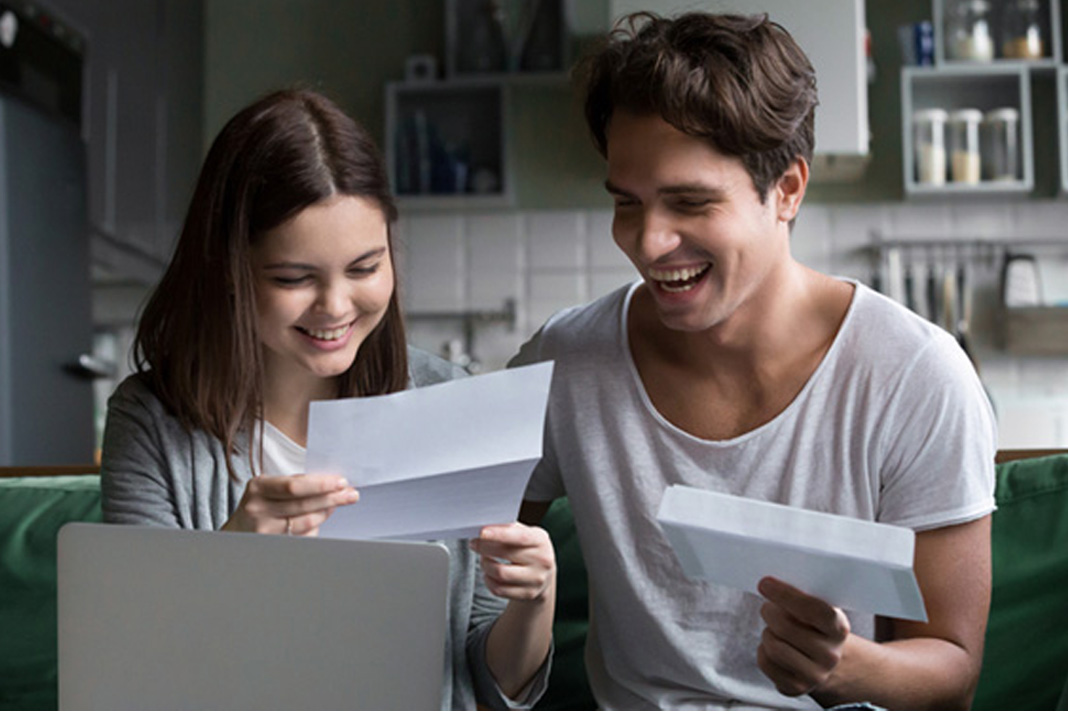 Landlords hoping for an uptick in the rental market following the General Election will be encouraged by the latest housing market report published today by property portal Zoopla.

Its annual State of the Property Nation report backed by TV presenter Phil Spencer includes reports from some 6,000 home movers across the UK including renters, and reports back on people’s attitude to moving home at the beginning of each year.

Its latest effort reveals that a third of those surveyed said they intend to move home during 2020 and third of THOSE said they were ‘serious’ in their intentions, an 11% increase compared to last year.

“There are increasing numbers of people who are active in the property market and those seeking a new property are serious about making a move,” says Andy Marshall, Chief Commercial Officer, Zoopla.

Its research reveals how confidence is returning to the sales market and that more buyers are assured about getting onto or up the property ladder, which should help increase values in the coming months and also improve landlords’ capital value positions. “We are seeing a polarisation of the market. Confidence is slowly returning among buyers, but this is moderated by a feeling of caution among sellers, with ongoing economic uncertainty causing them to doubt whether they will achieve the asking price they believe their property is worth,” says Marshall.