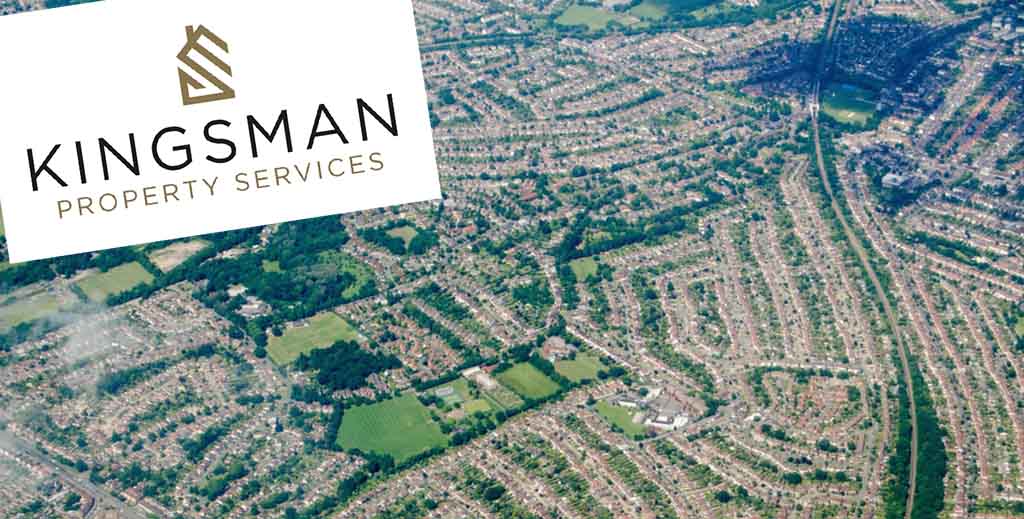 The boss of a guaranteed rent business has been handed an 11-year ban for scamming £6.7 million from investors.

Sam Eustace, 36, from Sutton, was director of Kingsman Property Ltd, which promised landlords guaranteed rent and offered annual returns of 30% to those investing money into the HMO sector.

An Insolvency Service investigation found that between October 2016 and March 2019, it paid out more than £3 million to investors, but that this was funded by money received from new investors rather than any actual return on investment, which is similar to a Ponzi scheme.

The company, set up in October 2015 originally as Samuel James Ltd, changed its name to Kingsman Property Ltd in May 2017.

Company accounts showed the business was insolvent as early as June 2017, with debts totalling nearly £700,000 but its deficit grew exponentially and it owed nearly £5 million when it eventually went into liquidation in August 2019.

Kingsman Property’s Facebook page declares that it is, “led by a successful entrepreneur who combines his love of property with financial acumen…who is honest and trustworthy”.

Despite this, Eustace paid himself dividends from the company between November 2017 and June 2019 amounting to nearly £400,000.

The disqualification prevents him from directly, or indirectly, becoming involved in the promotion, formation or management of a company, without the permission of the court.

Martin Gitner, chief investigator at The Insolvency Service, says: “Sam Eustace knew he was taking people’s hard-earned savings as part of a scam and has left countless people out of pocket.

“The Insolvency Service will not hesitate to investigate and use its powers against those who engage in this kind of fraud.”