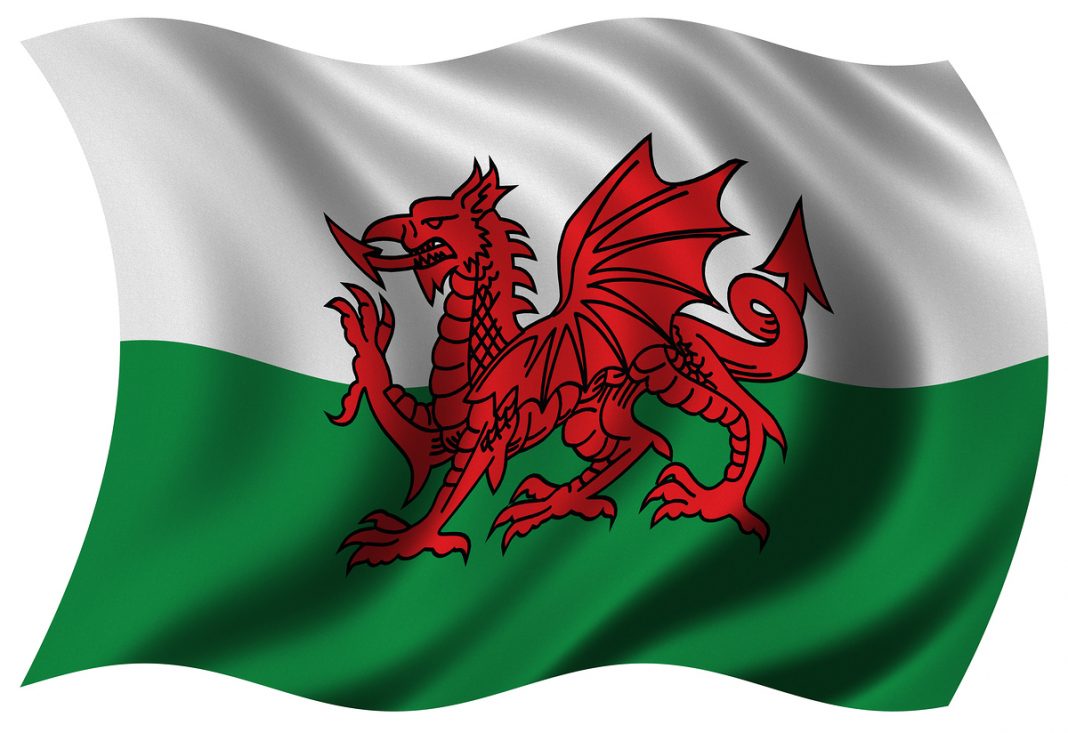 Rent Smart Wales, a scheme introduced in Wales under the Housing (Wales) Act 2014, processes landlord registrations and grants licences to landlords and letting agents who need to comply with the legislation under the Act.

The 2014 Act was passed by the National Assembly for Wales on 8 July 2014 and received Royal Assent on 17 September 2014. It came into force on the 23 November 2015. This means landlords and agents failing to comply with the legislation comit an offence that can result in prosecution.

The consequences of committing offences under the Act include Fixed Penalty Notices (of either £150/£250); Rent Repayment Orders; Rent Stopping Orders; and Criminal Prosecutions and Fines.

The licence application must be submitted with evidence of suitable landlord training provided by an approved course, and a ‘fit and proper’ person declaration completed. Once a licence is awarded the landlord with properties in Wales will be given a unique licence number with conditions attached to their licence, which lasts for 5 years. A condition of the licence approval is that the landlord complies with the Code of Practice

Rent Smart Wales says The Code of Practice has been created by Welsh Ministers as a way to ensure a consistent standard of letting and management practice in line with the legal requirements in Wales.

Following reports (BBC) two years after the scheme was introduced “Almost 4,000 landlords are still illegally letting properties after failing to sign up to a Welsh Government scheme…”, Rent Smart Wales has now published data on enforcement following a crackdown. It has also updated its guidance, especially regarding landlords who live far away from their rental properties.

The new data includes enforcement up to January 2019, revealing that there have been nearly 500 fixed penalty notices issues across Wales, with 62 convictions. The most common reason for the issue of a fixed penalty notice was because the landlord had failed to obtain a licence.

In an exceptional case last month, one Cardiff landlord was fined £20,000 for failing to obtain licences to let and manage his 16 multi-occupied properties, for which he was found guilty of committing 124 offences.

Charles Baker of Cyncoed Road, Cyncoed, Cardiff was found guilty in his absence of the 124 offences at Cardiff Magistrates’ Court – and ordered to pay £20,000 with £741 costs.

Introduced last May, it has been a requirement that landlords living outside of England, Scotland and Wales (200 miles or more from their rental property) must appoint a local agent, unless they formerly employ a locally based member of staff member. Rent Smart Wales has now announced that using another landlord living locally is not acceptable, and a professional agent must be used.