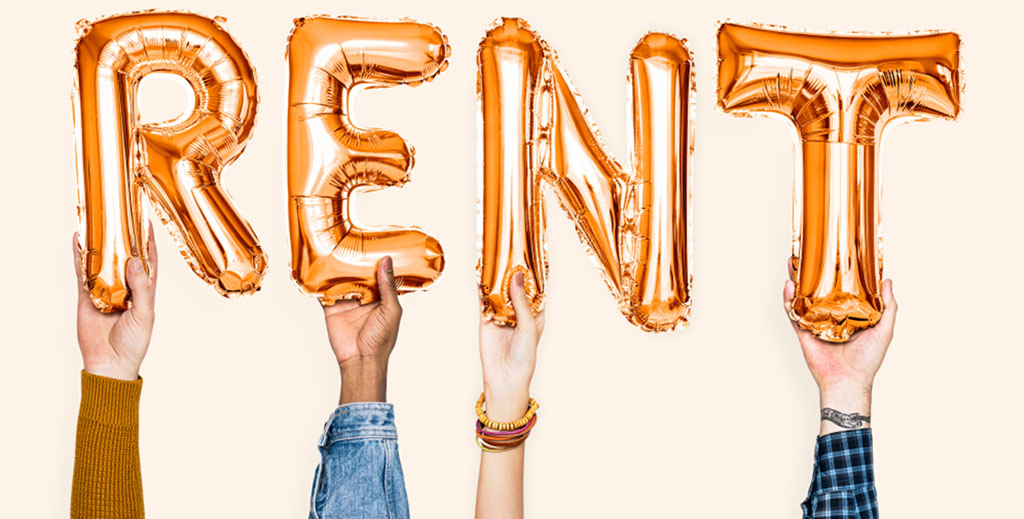 The average number of tenants in rent arrears is at its lowest point for ten years, according to Paragon Bank, while the amount of outstanding rent is the lowest since 2017.

New research shows that in the second quarter of this year, landlords had an average of 1.3 tenants with outstanding rent payments, the lowest number since the first quarter of 2011 when research agency BVA BDRC started its survey.

This has continued to fall consistently after climbing to 2.1 in Q2 2020, as the Covid-19 pandemic hit incomes.

Agreements were reached in almost all cases as 36% of landlords said they had granted requests to some form of change. These requests have also been falling off since the start of the pandemic, with the proportion of those asking to change rental agreements dropping by seven percentage points year-on-year.

He adds: “These requests have been falling alongside the incidences and volume of rent arrears, and considering that the fewest number of people are now on furlough since the scheme launched in March 2020, it is a good indicator that the economy is bouncing back well.”