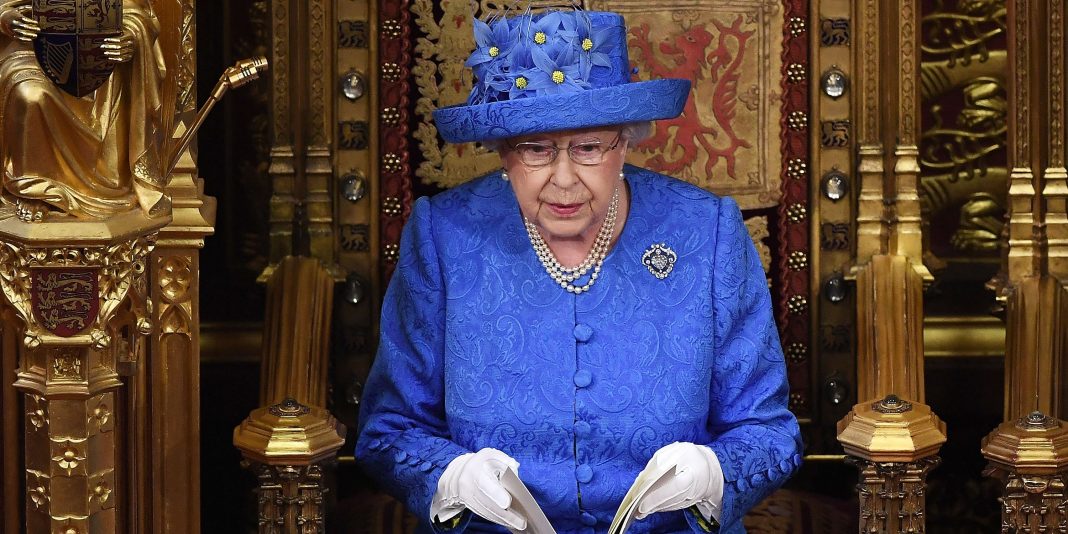 Legislation banning tenants’ letting fees by agents is to go further than originally thought and will now apply to landlords as well.

The proposed new legislation will also allow tenants in future to recover amounts unlawfully charged by agents or landlords when signing up for a new tenancy.

The new legislation will apply to England only, with the devolved arrangements for legislation on housing being left the Parliaments in Scotland, Wales and Northern Ireland.

Many agents rely on fees they charge to both landlords and tenants when they find and sign-up a new tenant. In future it is likely they will need to fund their operations by charging all their costs to their landlord clients, a move that many in the industry are forecasting will simply be passed on in the form of increased rents.

Agents generally resist passing on high fees to their landlord clients, as attracting landlords to the business is very competitive. However, under the expected new regime there will be no option but to pass on all fees to landlords, and it is debatable at this stage whether agents and/or landlords will be in a position to absorb any of the fees into their businesses.

Of the 50% or so of landlords handling their own lettings, many of them don’t charge tenants any administration or referencing fees, and of the ones that do, they will no longer be in a position to do so.

This of course will be after Parliamentary debate, the consultation on banning these fees which has now closed, and may possibly re-open, and the passing of the new legislation coming into force; likely to be in the next session of Parliament, but will not be a priority over Brexit, and could even be 2018/19 before it applies.

It has not been made clear whether or not fees charged before the ban comes into force will be refundable, or if they will only apply to any fees charged once the legislation is in force.

The moves comes as letting agents’ fees in some locations have been reaching what many feel are exorbitant levels, with some tenants paying up to nearly £1000 in fees to secure a let.

As was already indicated in the Conservative manifesto, one of the few remaining promises left in the Queen’s Speech, a consultation is to be held on leasehold reform to promote “transparency and fairness for leaseholders.”

Tenant Fees Act could cause tenants to miss out on homes …