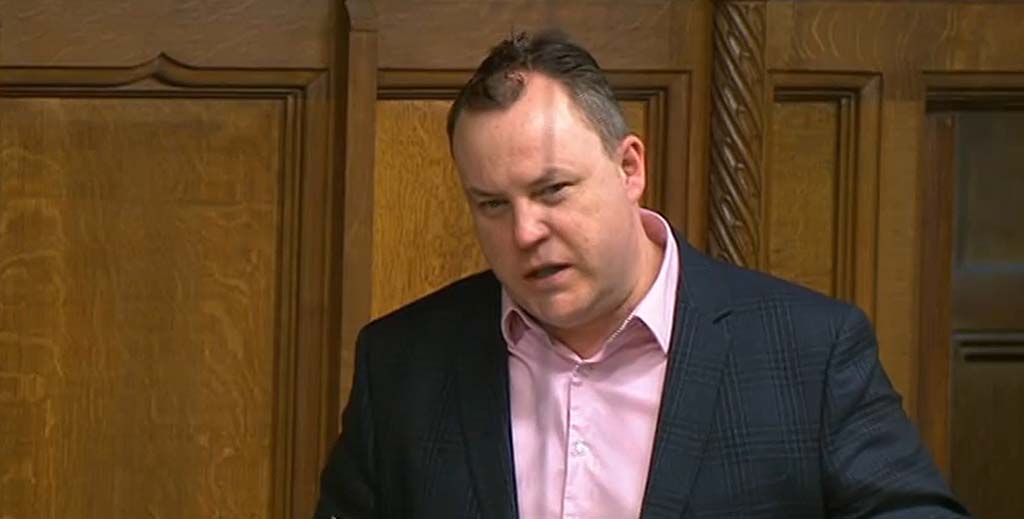 A bill seeking to ban landlords from evicting tenants who have fallen behind with their rent is to gain a second reading in Parliament later this month.

The Evictions (Universal Credit) Bill is to get a second airing on February 25th in the House of Commons after passing its first hearing five months ago.

It is a private members bill sponsored by Scottish MP Chris Stephens, who represents the constituency of Govan in Glasgow, which is one of the ten most deprived areas of the UK.

Details of the bill are to be revealed on the 25th. It is one of a staggering 14 bills that Stephens presented to parliament on 18th June 2021 as part of his ‘radical manifesto’.

They span a range of social and employment issues from reforms on workers’ rights to full employment and changes to Health and Safety legislation, including a proposal to repeal the bedroom tax legislation.

Stephens has admitted that his proposed bill on evictions is unlikely to make its way through both houses of parliament to become law, largely because the government is unlikely to support the measure.

“I want to present a vision that represents the interests of my constituents and would be of benefit to them,” he says.

“Obviously I want to raise these issues to support campaigners who are working for change around workers rights, social security and asylum seekers’ rights.”

The MPs comments are closely aligned with that of housing charity Crisis, which in September last year warned that the £20-a-week cut to universal credit would lead to some 100,000 households would be ‘at risk of eviction’ after the benefit reduction.

What does the new Trecarrel House vs Rouncefield decision mean for landlords?