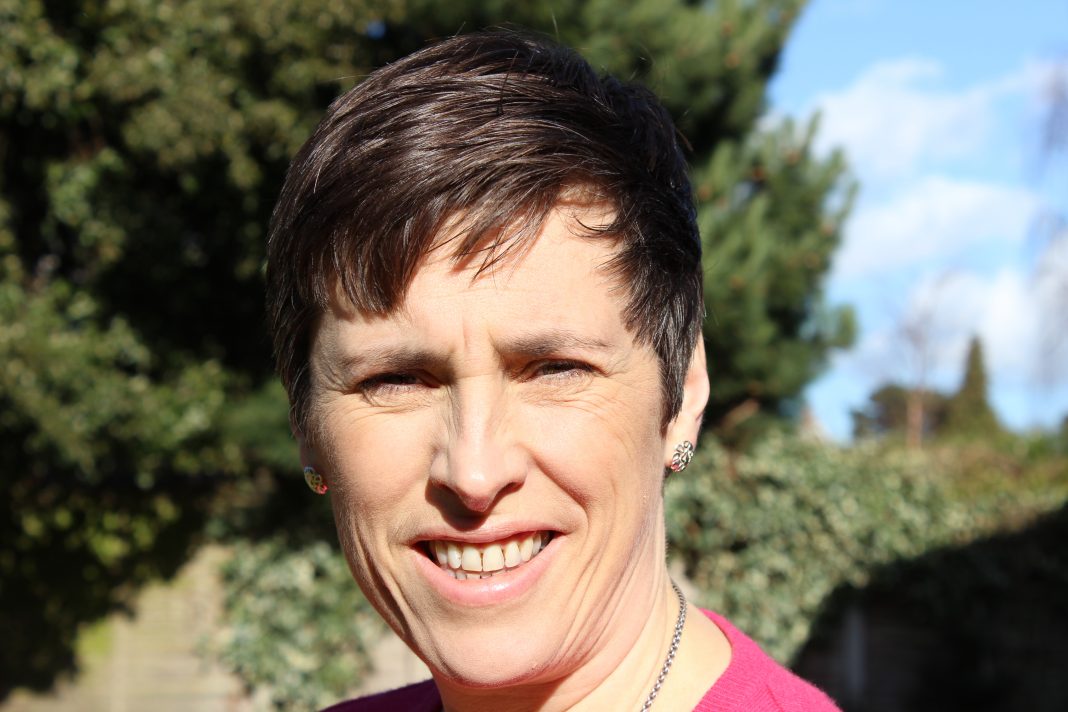 There are times you think ‘be careful what you wish for’. I remember working hard some years ago (with others) to try and raise the importance of housing on the political agenda.

Now it is high on every MPs political agenda and I feel we’re heading for a real mess in the housing market. Unfortunately, the changes coming through from the current government and the latest announcements from Labour, leave me feeling that while politics in the past wasn’t helping put a roof over people’s heads, now they are focused on it, rather than deliver what people need, they are seriously going to reduce the opportunity of putting a decent, affordable roof over people’s heads.

The problem is, the politicians don’t seem to understand housing from a consumer’s perspective at all, rather they focus on ‘what will make people vote for me’ and unfortunately what may ‘win votes’ in the short term, won’t deliver the homes people need in the long run. The main reason for this is current housing politics is focused on prejudice and winning votes through a “blame game” against the private housing sector – be it landowners, developers and landlords – as opposed to really understanding the problems people have and then working with the social and private sector to fix it.

Wages and a benefits squeeze is the real cause of the ‘housing crisis’
The word ‘crisis’ is banded around about our sector a lot. This is then instantly linked to ‘who is to blame’ rather than focusing on understanding what is the current problem and then working out how to solve it.

The key problem to me is pretty obvious. House prices and, in some areas rents, have increased faster than people’s wages. Developers, landlords and land owners don’t influence what people are paid; the private sector and indeed the government do that. For example, ‘austerity’ resulted in a pay freezes for civil servants followed by a 1% cap on any wage increases thereafter, but this is rarely cited as one of the reasons why housing affordability is now so hard in the likes of London, Cambridge, Bristol and Oxford which have grown by far more than this.

So the real problem surely is that the social sector and companies aren’t paying people enough to live on in the area they want and need them to work. For some wages aren’t even rising in line with inflation ie the cost of living and is falling in ‘real terms’. Surely this is a critical issue to challenge?

I do find it very odd that the government don’t link their wage restrictions to issues with housing affordability. And when you have a situation when Shelter, who regularly report about rents rising faster than wages (https://blog.shelter.org.uk/2018/08/flatlining-wages-surging-rents-and-a-national-affordability-crisis/) become ‘part of the problem’ you wonder if this will ever be tackled. Last year, Shelter’s staff threatened to strike due to a low wage increase offer. In a report from Employee Benefits “According to Unite, the organisation’s 1,300-strong workforce has experienced a real-terms pay cut of 11% since 2010, due to a series of below-inflation pay increases.” https://www.employeebenefits.co.uk/shelter-strike-off-pay-increase/ Eventually, Shelter did increase their offer to a 4% rise and the strike was called off, but if they aren’t giving staff rises in line with inflation let alone their housing costs, they are still potentially out of pocket.

For me, the key to start solving the ‘housing crisis’ and really helping buyers and renters is to make sure there is a roof over everyone’s heads that they can afford. Secondly, we have to give someone, be it the MPs or Local Authorities the responsibility to deliver. Currently it seems to be no-one.

We know what wages people earn at a local level and we know how much they get in benefits. We know what the population and housing need is now and we even know what it is going to be in the future. All this is supposed to be mapped out at a regional level via local plans for the next 5 years.

We then need to focus on which areas across the country cost more to buy land and build or buy an existing home or rent than people earn in benefits/are on the lowest pay. This will give the government and local authority an idea of how many homes they need to provide – because it’s not profitable for the private sector to deliver. The alternative is to work out what subsidy they want to give to the private sector, so they can deliver instead.

For some areas, this won’t actually be a big problem. We focus so much on where it is expensive to buy and rent, that we rarely highlight the many areas across the country where both the social and private sector can deliver homes versus the wages and benefits people are paid.

Its areas that are highly successfully economically that have not focused on delivering affordable housing for their community that are suffering a crisis. This includes the likes of Edinburgh, London, Oxford, Cambridge, Bristol. Their problem is actually one of success. Many people in these areas are earning huge amounts of money – we all know the wage and wealth disparity is a lot bigger today than it was in the past. And, due to a lack of housing provision, this results in any property coming onto the market being ‘auctioned’ to the highest bidder, driving prices and rents up further. At the lower end of the market, this then leaves those on low wages and benefits highly vulnerable to rogues or homeless.

The reality is that between the social and private sector, we can fix the housing crisis in the country if we identify what the real issues are from the ‘consumers perspective’ ie their affordability. Instead current policies are trying to ‘squeeze’ the existing private sector to meet social need and this isn’t working.

A good example of how housing policy is causing more problems than its fixing is the recent issues caused by Universal credit, followed by the ‘attack’ on landlords. Firstly the disastrous introduction of Universal Credit ie what and how people are being paid in benefits, led to many tenants defaulting – not just to private landlords but to social landlords too. This has led to many landlords not wanting to let to those on benefits. What happens next? Landlords and agents are then vilified for not wanting to let to people on UC. I’m sure if people started walking into retailers and saying ‘sorry, not paying for this food I’m taking today as I haven’t been paid my UC’, no-one would think that was right, but somehow if a landlord isn’t paid it’s ‘acceptable’. However, no-one can force a private landlord to take to someone on benefits if it doesn’t cover their costs, worst case they sell up!

Next, landlords were hit with an additional 3% stamp duty and secondly the mortgage tax relief is reducing. This has clearly caused a lot of landlords to exit the market. The government’s own figures from MHCLG suggest that 3,800 landlords are selling up a month. I am guessing that means evictions will be rising? I’m guessing that if the tenant of this home is on benefits, in somewhere like London, the likelihood of the Local Authority being able to find a roof over their head which isn’t a B&B will be tough. So surely evictions and homelessness rising shouldn’t be a surprise – it’s most likely to be a result of government policy.

But, instead of solving the real problem, people on benefits and low pay need a decent roof over their head, the government are tackling rising evictions by reducing the landlord’s ability to evict tenants.

What people really need is a home they can afford based on their pay and benefits. For me it’s the governments, MPs and Local Authorities jobs to deliver this, as much as it is to provide a decent education, NHS and other emergency services. But the irony of not paying the people who take these jobs enough to put a roof over their head, or provide the roofs they need themselves, just seems daft. So if politicians really want to solve the housing crisis, work with the industry and social sector to focus on delivering to consumers rather than blaming everyone else for problems and penalising them for reacting to successive government policies which are now helping to continue the crisis – not solve it.