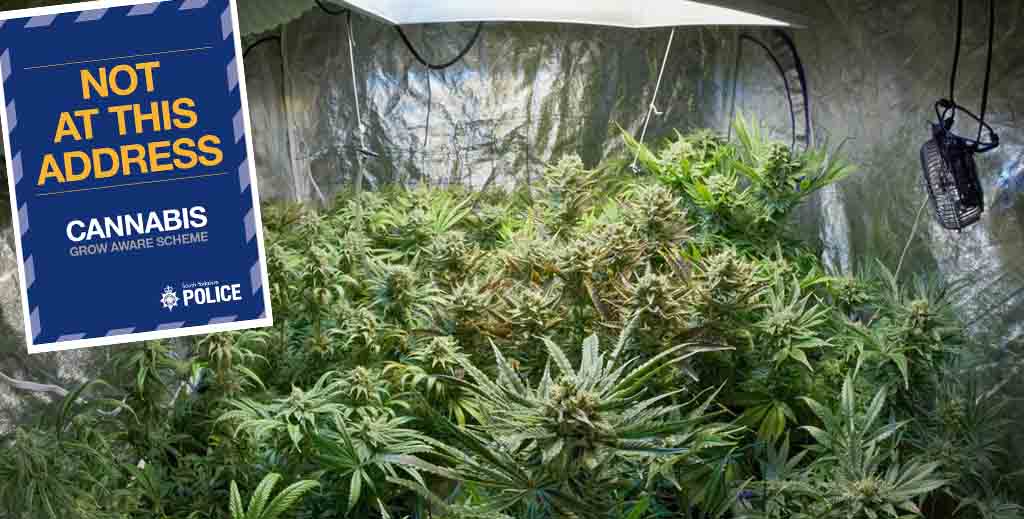 A group of landlords have teamed up with South Yorkshire Police to stamp out cannabis houses in rented homes by ramping up property checks, following the lead of several other police forces including recent initiatives in Leicester.

At least 35 landlords and letting agents in Barnsley have already signed up to the Cannabis Aware Scheme since last August and, as a result, detection in cannabis grows has doubled compared to the three months before the scheme started, according to the local force.

PC Paul Davies of South Yorkshire Police launched the scheme in a bid to deter those looking to let properties to grow cannabis, as well as to help detect criminals cultivating the drug in existing lettings.

He says landlords and letting agents would previously only conduct one quick check every six months once a tenant was in the property.

But with the average growing time for a cannabis plant of about 12 weeks, six months potentially allows time for two grow cycles. Instead, more regular checks are deterring illegal activity.

He advises: “Inform potential tenants that you will actively check properties on a regular basis – every 10 weeks would be enough to put off a future tenant with nefarious motives.”

Landlords don’t need to enter a property, adds Davies: “Look for external signs, heavy constant smell of cannabis, windows blacked out, excessive condensation on windows, letterbox blocked, heavy use of anti-odour devices, bins not being used and visitors at unusual hours staying for a short period of time.”

The lockdown has seen a nationwide boom in the illegal industry with police forces carrying out an increased numbers of raids. West Leicester police report closing down at least one cannabis set-up every week, while Nottinghamshire Police have seen a rise of 280% in cannabis plant seizures during lockdown compared to the same period last year.