Home News PM joins the pet-friendly debate as he rents out his £1.2m country... 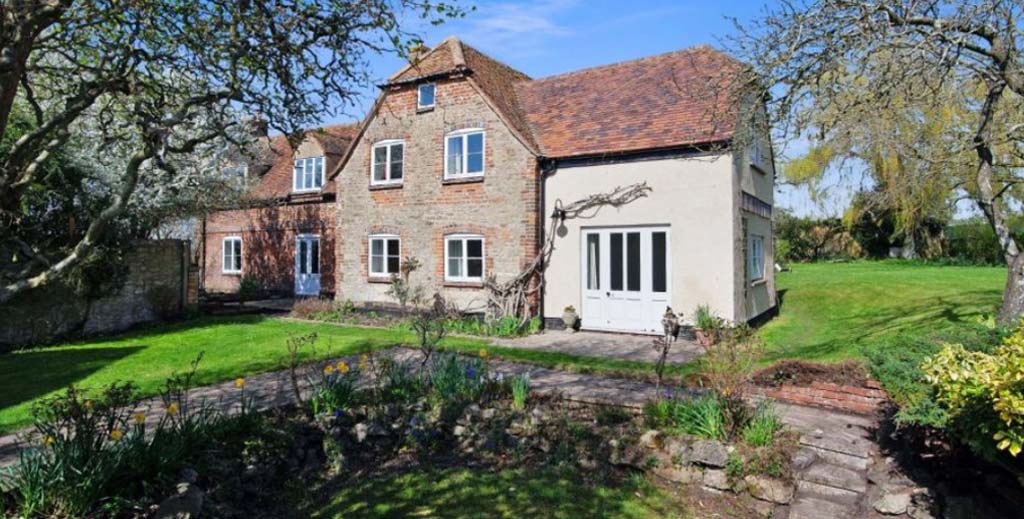 Boris Johnson is to become a landlord and will allow tenants to move in with dogs when they rent his £4,250 a month cottage near Thame, Oxfordshire, it has been reported.

The PM’s decision to rent the four-bedroom Grade II listed cottage (pictured) has been leaked by the Daily Mail, which says the ‘dog-loving’ Prime Minister will ‘consider’ pets at the recently-refurbished property.

This will bolster pet campaigners who have been trying to persuade the government to force landlords to allow pets within their properties.

A private members bill proposing this is unlikely to become law, but the government recently changed its non-mandatory model tenancy document to make pet acceptance ‘default’.

Johnson may have an expensive problem on his hands if he wins a second term in government – the property only has an ‘E’ EPC rating.

His ministers are currently consulting on whether to raise this to ‘C’ in 2025.

Other benefits of Johnson’s property, which overlooks stunning countryside, include a heated swimming pool and a tennis court.

The house and annexe which is being advertised by upmarket lettings agency Strutt & Parker on a minimum 12-month tenancy was bought in 2003 by Johnson with his former wife Marina Wheeler for £690,000 but is now estimated to be worth £1.2 million.

Although the Prime Minister has long complained that he struggles to survive on his £161,401 a year salary, he is the latest in a long line of Conservative PM’s to cash-in on their ‘spare homes’.

British prime ministers are given two homes while in office – apartments at No.10 and the PM’s official country residence, Chequers.