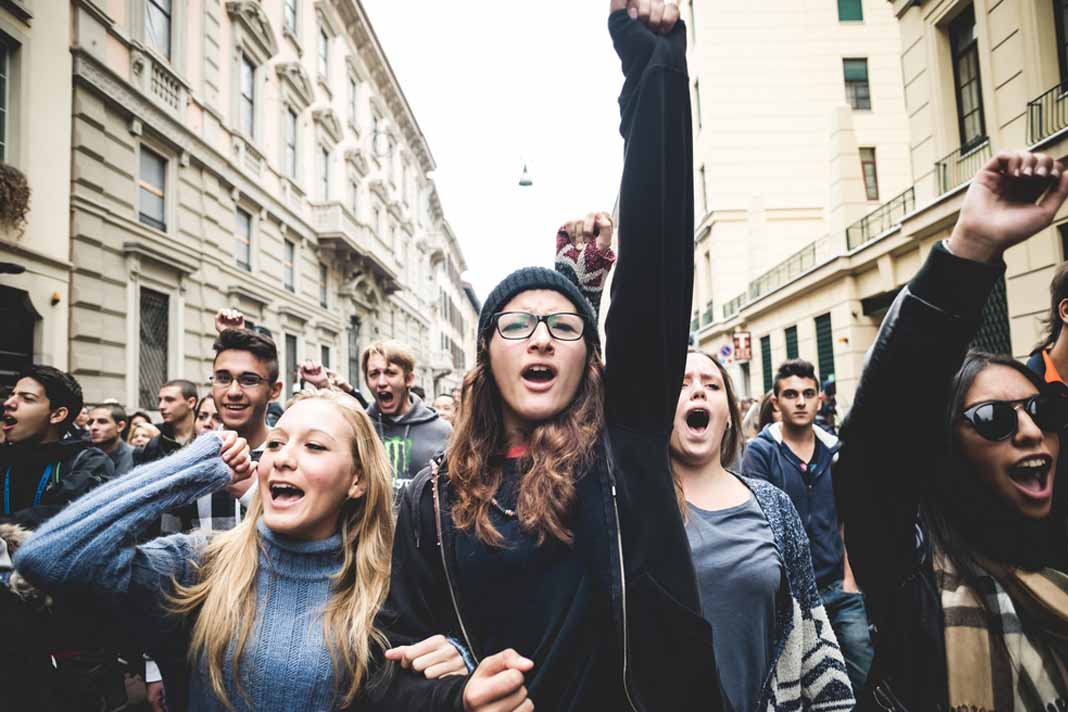 The Rent Strike London campaign is unlikely to repeat the success of similar protests in Glasgow recently, which prompted legislation to limit rents in Scotland.

A May Day rent strike in the capital looks likely to end up being a damp squib with underwhelming numbers of renters signed up to protest.

Some tenants’ groups have come together under the Rent Strike London banner, telling landlords they can’t afford to pay and calling on the Government to pay rent for the duration of the lockdown.

But an online change.org campaign asking renters to sign a letter of solidarity has only gathered 438 signatures, while the Rent Strike London Twitter group has 655 followers.

Campaigners have cited the Glasgow Rent strike as an example of people-power, when 25,000 tenants in the city joined in, prompting the Government to pass the Rent Restriction Act, freezing rent at 1914 levels unless improvements were made to properties.

Rent Strike London’s open letter to the Government on the change.org site explains: “Signatories to this letter declare that they do not intend to pay rent until the COVID-19 crisis is over, and that they stand in solidarity with all other signatories.

“We will protect each other from eviction – by ‘lawful’ or unlawful means – as well as anything else that you may try in order to force payment or take away people’s homes. We demand that the Government legislates for a complete suspension of rental payments on homes. If the Government fails to do this, the strike will continue.”

The Labour party hasn’t backed the protest although former Labour leader Jeremy Corbyn recently told his local newspaper in Islington: “I would recommend people take actions that would help to bring about a proper regulation of the rented sector, but do not put themselves at risk.

“My demand is that the Government prevent all evictions in the private rented sector but also support people so that their rents can be paid.”