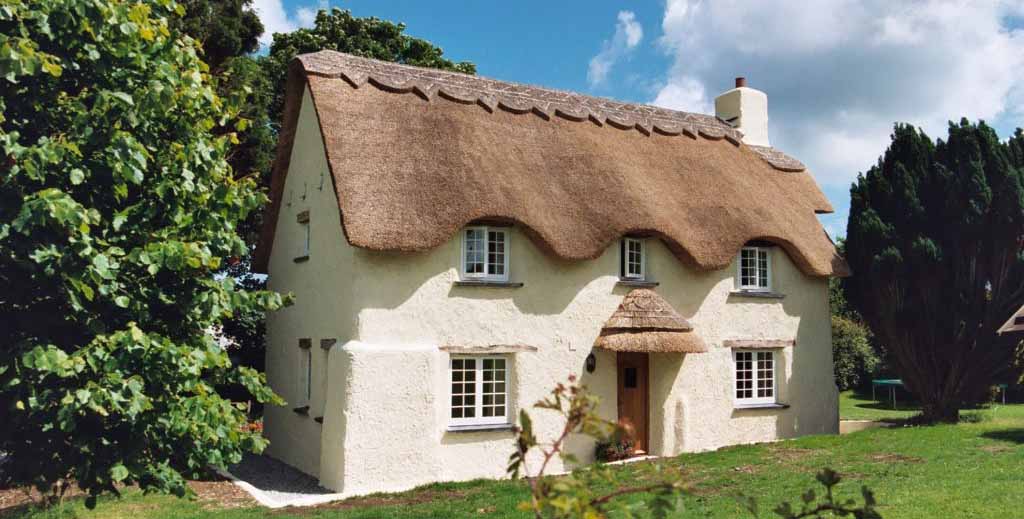 Today’s much feared HMRC tax updates have turned out to be good news for landlords, with none of the expected Capital Gains Tax (CGT) increases announced.

Instead, the changes are largely technical and will trouble landlords’ accountants more than their bank accounts.

But one update within the huge document published does concern second home owners and landlords with holiday lets in their portfolios.

Ministers want to clarify the tax position for second homes which, if they are for personal use attract council tax, but if ‘made available’ to rent on Airbnb or Cottages.com for example, pay business rates. These are usually lower because business rates are discounted for properties with a rateable value under £12,000, which most holiday lets are.

The owners of second homes that are not genuine businesses can reduce their tax liability by declaring that a property is ‘available for let’, but making little or no effort to actually let it out.

“It has been suggested, for example, that a property-owner may restrict the periods during which bookings can be accepted, ask for unrealistic rents or fail actively to market the property at all,” claims HMRC.

It says it is now going to legislate on the matter following a previous consultation.

Soon, owners of second homes or holiday lets will have to rent their properties out for at least 70 days a year in order to pay the cheaper business rates tax, rather than just making the property ‘available to rent’. This would then mirror the current position in Wales, and Scotland too following its recent proposals which are of a similar nature.

“This will ensure that owners of properties cannot reduce their tax liability by declaring that a property is available for let while making little or no effort to do so,” says HMRC.

“Further details of the change and implementation will be included in the Ministry for Housing, Communities and Local Government’s (MHCLG) response to the consultation on the business rates treatment of self-catering accommodation which will be published shortly.”