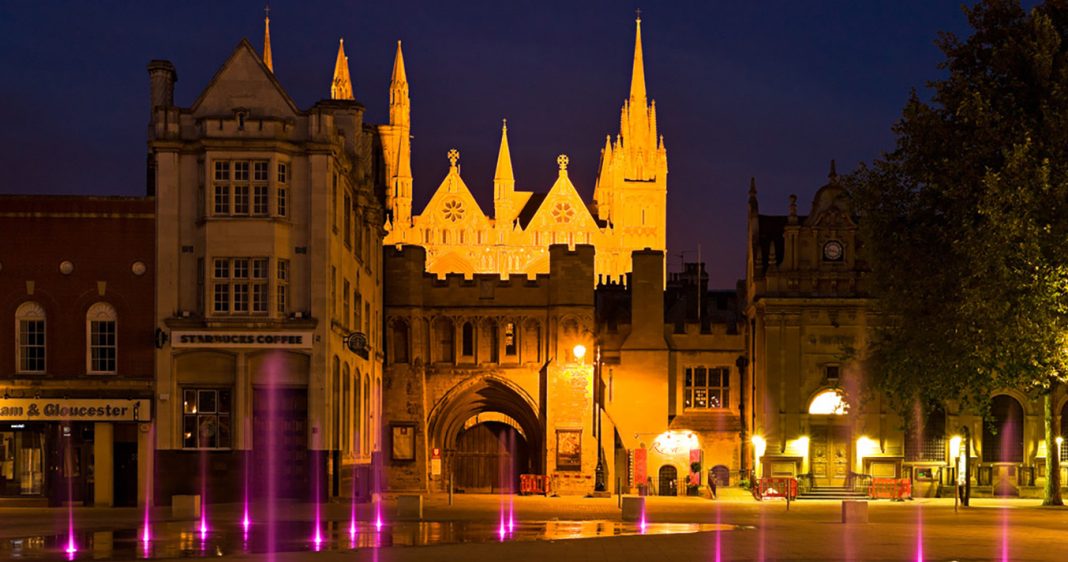 Mr Jackson, who faced calls to resign in 2013 following his comments on Twitter which called [some] members of the general population “unemployable dross” and then “social misfit bottom feeding dregs,” now says “Apparently, we’re meant to be sympathetic to these folk [slum landlords] who take issue with a basic requirement not to allow a property to be seriously overcrowded?” 900 of them, he claims, lacked gas safety certificates and worse.

The landlords, who Mr Jacksons says are “currently collecting rents from tenants already living in their substandard or dangerous properties”, but it seems, can’t afford to repair and maintain their properties properly or even meet the minimum regulatory and licensing standards.

Mr Jackson says “it stinks” that by coincidence, they are the same “community” of landlords who complained bitterly and used “every legal method at their disposal” to delay and thwart efforts to clean up residential lettings when the city council introduced a Selective Licensing Scheme in Central Peterborough, and it appears that the councillors have given in in the face of such pressure.

“Now, these noisy few expect the taxpayer to foot the bill, although they will pay a nominal management fee to the city council to collect the rent and pay back the preferential loan for works that they should be undertaking themselves anyway,” reports peterboroughtoday.co.uk

“What message does it send to good and ethical landlords in our city who presumably have to pay for the upkeep of their own properties which after all are their own capital assets? Isn’t it completely undermining the whole point of the licensing scheme, if we choose to reward slum landlords (at average £3,500 a pop) and allow them to stay and continue to ply their dubious trade in the lettings market?

“Aren’t we embarrassed that our city has recently featured on Channel 5’s “Britain’s Rogue Landlords”? Why aren’t these people in court? Why are they not named and shamed? Why are their tenants more deserving than the hundreds on the housing waiting list to whom the money could be better directed?