Home News OPINION: ‘Property gurus’ and their high-risk schemes are a ticking timebomb 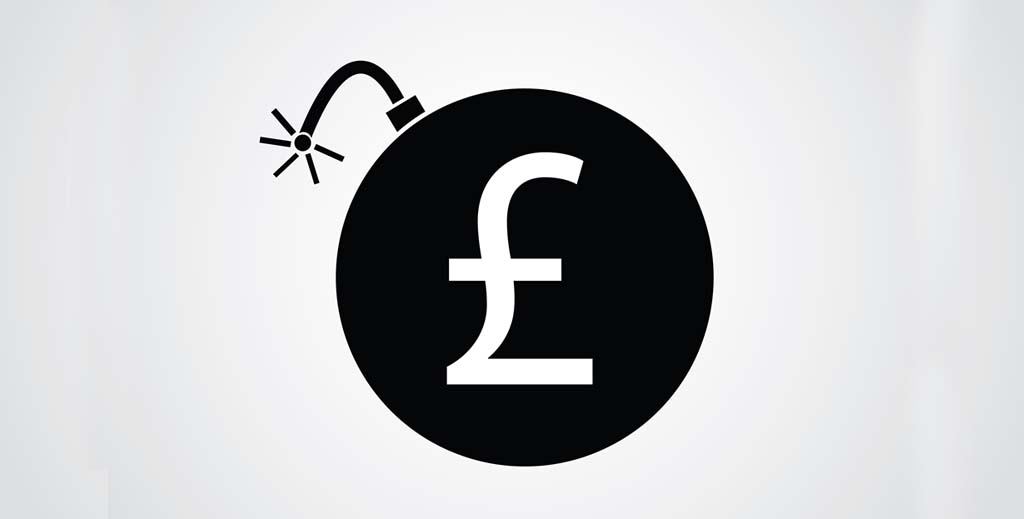 The FCA wants to address harm to consumers from investing in inappropriate high-risk investments because many consumers don’t understand the risks involved, which can lead to “significant and unexpected losses”.

But sadly its remit does not include property investment, unless it is via a regulated fund, and even then most of its efforts are about how they are marketed.

A significant number of dodgy property gurus who preach how to make a living from, or recommend investing in, high-risk investments have rushed into this regulatory void, muddying the reputation of the overall sector and its above-board operators.

And ‘preach’ is the right word. Level-headed and usually sceptical people who attend these courses, often in church-like venues led by a fire-and-brimstone style gurus, are persuaded to part with large sums on the spot.

Fees range from a few hundred pounds to the many thousands for courses that often counsel attendees to enter risky rent-to-rent contracts or put significant sums into perilous buy-to-let properties or developments.

The reason that the FCA has not been enabled to regulate investments like this, even though some are as precarious for investors as the ‘high-risk funds’ the FCA covers, is that there has yet to be a high-profile scandal.

When one of these ‘get rich quick’ schemes does blow up horribly, regulators such as the FCA and the government cannot say they weren’t warned.

In the absence of regulation, Google searches are the only thing preventing people from losing life-changing amounts of money, where they will hopefully discover the handful of Facebook pages, forums such as Property Tribes and the Danny Butcher Foundation.

“Vanessa Warwick, co-founder of Property Tribes (left) says: “In the world of ‘get rich quick’ it only works if someone ‘gets poor quick’, namely the  mentees paying for a ticket to see a unicorn.

“The interesting thing is that it is easier to fool someone than to convince them that they have been fooled.

“They believe the Instagram lifestyle of flashy cars and homes and never question anything the guru claims, such is their desire to believe that there is a pot of gold at the end of the rainbow.

“Many of these people end up financially worse off and, as the sector is unregulated, there are no real routes of redress or they cannot afford to take legal action. Lives have been ruined so I applaud Landlord Zone for highlighting these issues and risks.”

As the Danny Butcher Foundation points out, this used to be a cottage industry but it is rapidly expanding into a multi-million pound sector, helped by historic low interest rates which are persuading many people to look for new places to grow their savings.

LandlordZONE is aware of at least one training academy that has dozens of risky property investments under way underpinned by investor cash which, should it all go wrong, will affect hundreds of people.

The troubling fact is that, as is always the case, the government’s gaze will only fix on this problem once millions of pounds have been lost.