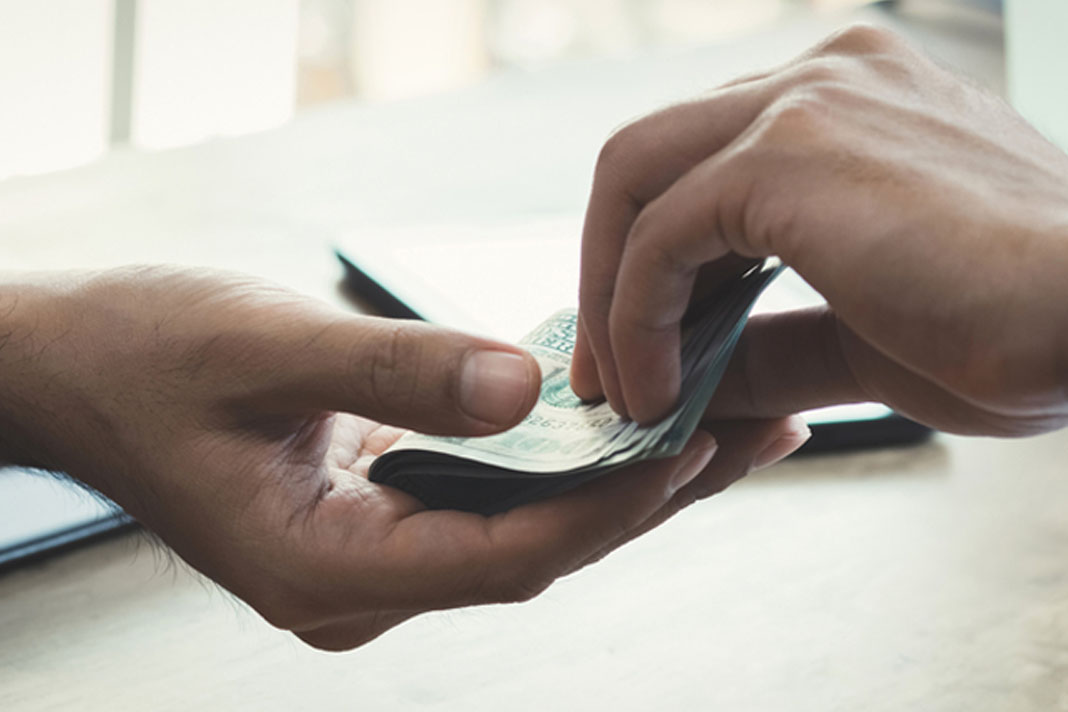 TPO has ordered the agent to return the cash, which was paid by a council as an incentive to give one of its tenants a home within the landlords’ property.

A letting agent who kept a £2,500 council ‘tenant finder’ sweetener hidden from a landlord has been ordered to hand the cash back by The Property Ombudsman (TPO), one example of a rising number of complaints by landlords against agents revealed in its annual report.

The landlord had instructed the agent on a full management basis who then suggested it try using the incentive scheme run by the council – but failed to mention anything about the payment.

When the landlord complained, the agent replied, “the claim of dishonesty will continue to fall upon deaf ears”.

TPO has ruled that the incentive payment formed part of the tenant’s offer to rent the property and that agents must not make ‘secret profits’.

It said: “If such a sum is to be charged (or kept), then failure to tell a landlord about this could constitute a misleading action or omission likely to affect their transactional decision and could therefore be an offence under the CPRs (Consumer Protection for Unfair Trading Regulations).”

The way agents dealt with complaints was again in the top three causes of complaints for lettings, according to the Property Ombudsman’s annual report.

Management, communication and record keeping, and tenancy agreements, inventories and deposits were also cited by complainants, 50% of whom were landlords.

The report reveals that TPO dealt with 2,518 complaints relating to lettings – up 2% on the previous year – making the biggest award of £17,644. Last year, 67% of complaints were supported by the Ombudsman, which made an average award of £635.