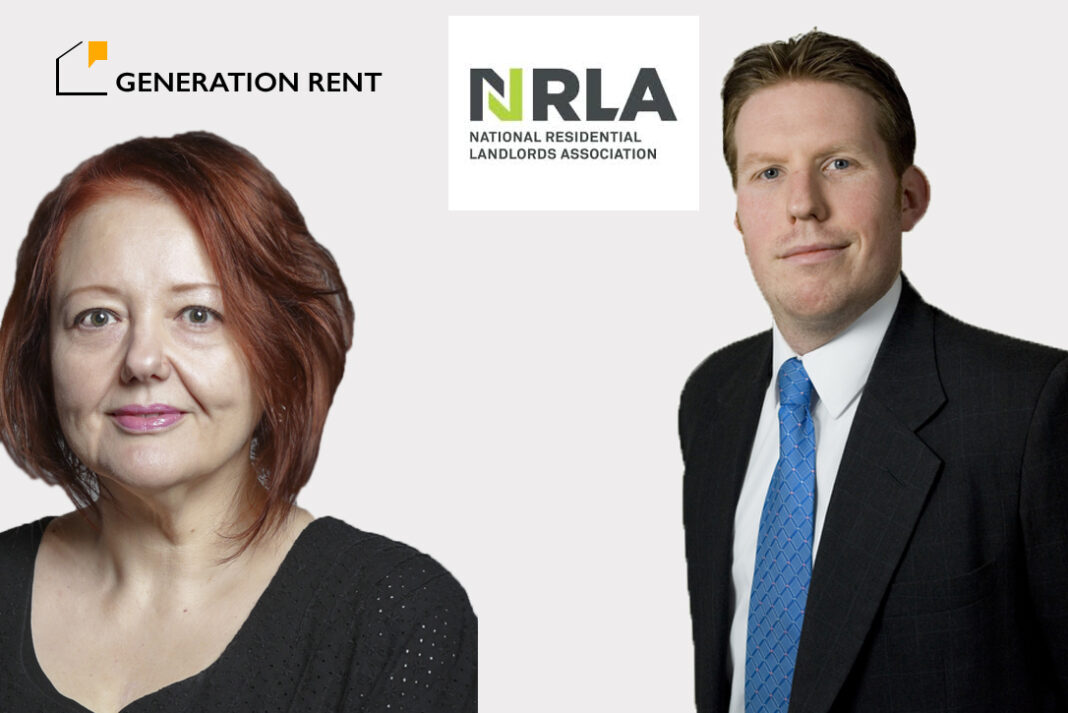 The National Residential Landlords Association (NRLA) has slammed Generation Rent for suggesting that homelessness will treble due to rent arrears built up during the pandemic.

It believes concerns over a spike in evictions once the current ban is lifted are unfounded and has called out the tenants’ group for wrongly assuming that landlords are doing nothing to support tenants to stay in their homes where rent arrears are building.

Generation Rent reckons 592,000 renters are reporting being behind on rent payments in England, which could make 45,000 households homeless, costing councils an extra £117m in temporary accommodation and other support.

The group is now calling on the Government to introduce a Coronavirus Home Retention Scheme to clear rent arrears not covered by the welfare system, by guaranteeing landlords’ income up to 80% of the rent.

Director Alicia Kennedy says: “Our package of measures would ensure no renter faces destitution or becomes homeless due to Covid-19. But with the economy contracting, the Government should not be expected to sustain rent levels set when the economy was strong. That’s why we propose that landlords would only be guaranteed up to 80% of their rent.”

However, the NRLA argues that its research of more than 2,000 tenants across England and Wales found that 90% have been able to pay their rent as usual since the crisis began, while 82% hadn’t needed to ask their landlord for any support. Of those that did ask, three-quarters received a positive response.

NRLA policy director Chris Norris says nearly all landlords want to support tenants to stay in their homes. “Given that some 30% of landlords have reported facing some level of financial hardship, they will do all they can to sustain tenancies,” he says.

“That said, we do support calls to boost the finances available to tenants who are struggling to pay their rent, especially as the furlough scheme begins to wind down. This should include ensuring that benefits cover the cost of rents.”