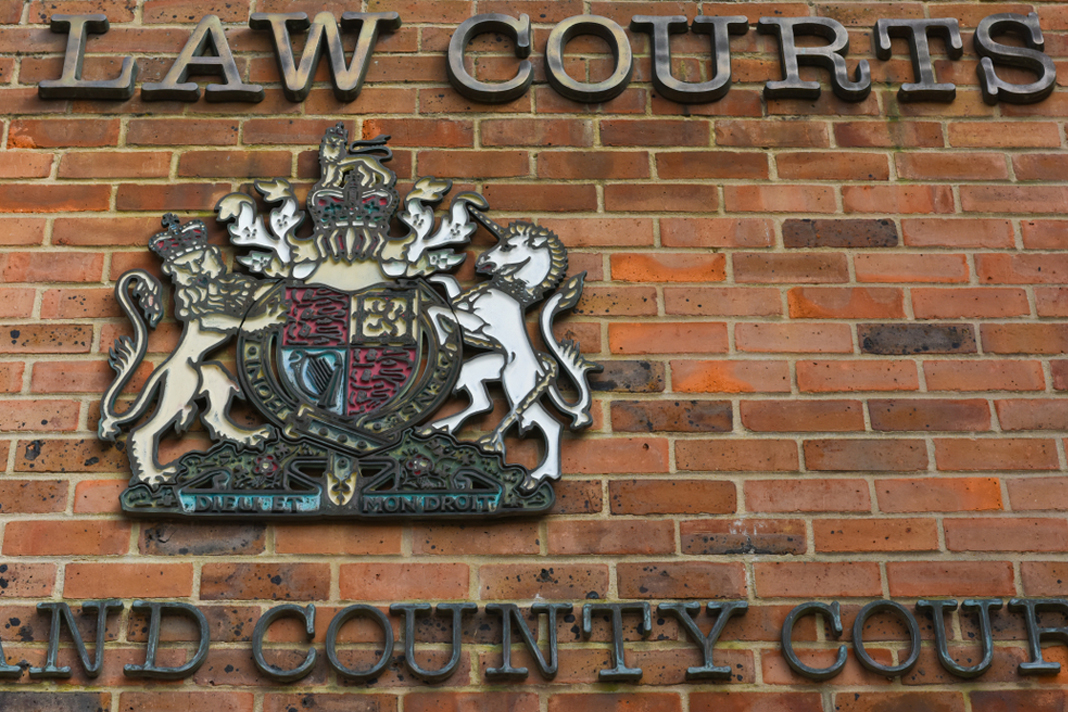 True extent of problems caused by government’s sudden evictions ban are uncovered by the analysis, which reveals how thousands of landlords must now wait for months until proceedings can restart or conclude.

Research on behalf of LandlordZONE has revealed that there are over 5,000 evictions which have become stuck in the legal system following the government’s evictions ban announced on 18th March.

We have spoken to several of these private landlords, many of whom launched evictions proceedings against tenants for non-payment of rent well before the ban.

These landlords are now stuck with tenants who have often not paid rent for months and who are now able to live rent free in their properties until at least early June.

And as LandlordZONE has pointed out before, the huge backlog within the court system that has built up since the evictions ban means these landlords may have to wait until July or August before court hearing dates become available.

We have been made aware of one case of a landlord owed £22,000 in arrears from her tenant who had not paid rent for the best part of eighteen months and had the eviction date set with the bailiff that week.

But the court cancelled the eviction and she will now have to wait for up to six months to complete the eviction, adding more lost rent to her debt, which she says could push her into financial collapse.

Tim Frome, Legal Director of Landlord Action, estimates that there are 25,000 cases now stuck in the system of which 15,370 are social landlords, 4,345 are ‘accelerated cases’ via a Section 21 notice not requiring a court hearing (but needing a judge to look at the paperwork). This leaves 5,723 private landlord cases via Section 8 notices left in limbo.

These estimates are based on analysis of the previous three months’ government possession statistics.

“We must be talking over 20,000 cases that may require some form of hearing that have currently been stayed,” says Frome.

“There will also be new cases that have been issued over the last month, and the practice direction relating to the stay on current possession cases was updated yesterday to say new cases should still be issued.

“At Landlord Action we have over 600 cases that are in the different possession stages including serving a notice.

“Over 500 are live possession claims with the courts that are currently stayed. We have done all we can to prepare for when the hearings are rescheduled from beginning of July as it is clearly going to be a busy time for us.

“The Courts will be under huge pressure as the block listed hearings generally only last 5 minutes. As there are likely to be further rent arrears by the time of the hearing and potentially other issues that have occurred during the extended period we are likely to see a number of these cases adjourned for longer hearings in the future.

“This will put more pressure on the court system over the next six to nine months.”