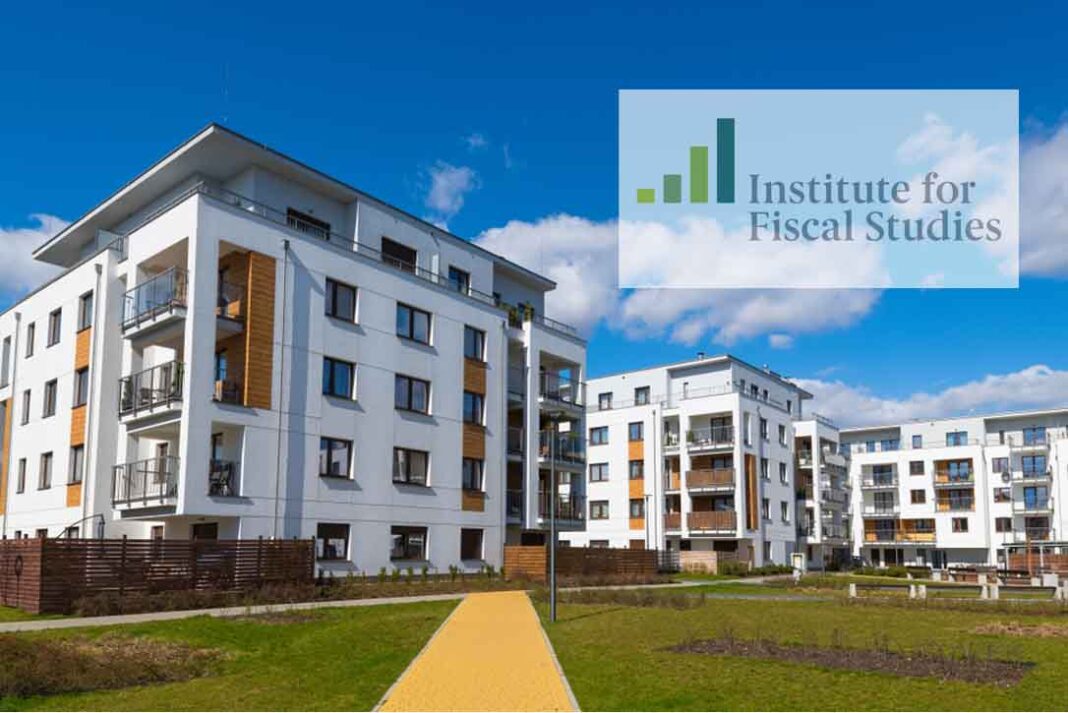 The impact of the lockdown on household finances including rent payments has been revealed by a new report published this morning by the Institute for Fiscal Studies (IFS).

It says there was an 11% drop in rent paid during May as fewer jobs and lower incomes hit household finances hard.

The ratio of people out of work increased by 4% and median household income dropped by £160 a month.

But the figures also reveal some surprising aspects of the economic downturn created by Covid. This includes the huge role that Universal Credit (UC) is playing in supporting poorer households.Because of the extra UC money, they saw their income drop slower than other households.

Consequently, there have been more home owners who have stopped paying their mortgage than tenants no longer paying their rent.

Nevertheless, the IFS research shows that the poorest fifth of households, based on pre-crisis income, have been hit harder than other groups in the labour market.

“We see rises in non-payment of bills – especially among poorer households – and this worsened further in May,” says Isaac Delestre, the author of the IFS report, which was funded by the Standard Life Foundation.

The research also shows that of those who paid a bill in January but did not pay it in May, the average January payment was £1,660 for mortgages, £650 for rent, £170 for council tax and £139 for utilities.

Read the IFS report in full.