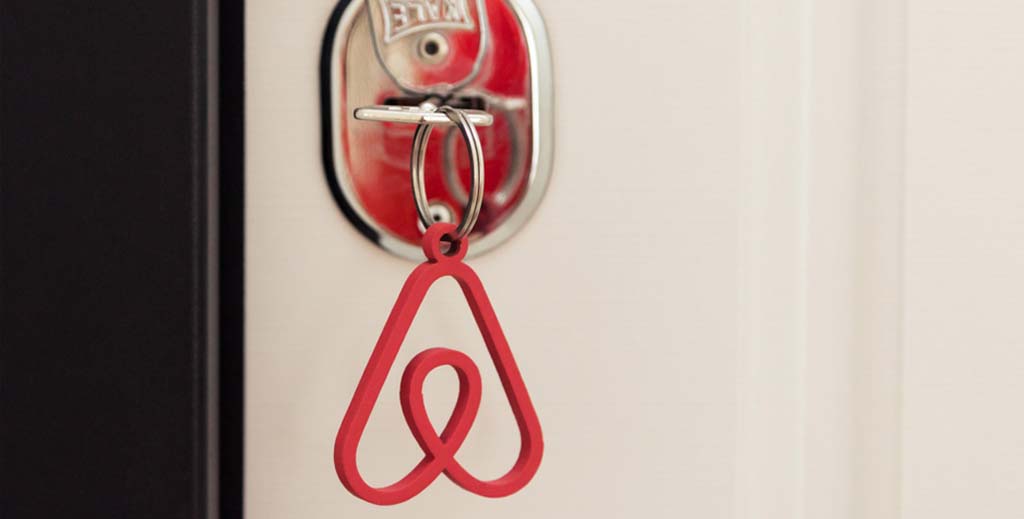 Airbnb has joined a chorus of calls from Scotland’s short-lets sector urging the government to rethink hard-line plans to regulate its activities.

The hosting platform warns that these could jeopardise 17,000 jobs in the country and take almost £1 million a day out of the Scottish economy.

Holyrood is currently consulting on the plans which include a mandatory licensing scheme to ensure all short-term lets are safe and address issues faced by neighbours.

They would also give more power to local councils to manage pressures created by the sector and, if passed by Parliament, would take effect by April 2021.

Airbnb’s research shows how tourism related to the site boosts the Scottish economy by £677 million a year and supports more than 33,500 Scottish jobs.

It adds that the average Scottish family would need to pay more than £700 to meet the legal and technical requirements of sharing a spare room in their home under the Government’s proposals.

Before Scots could welcome guests into their homes, hosts would also need to pay for a licence and potentially pay for government mandated renovations such as replacing wooden floors with carpet or vinyl flooring.

Airbnb director of public policy, Patrick Robinson (left), says: “It can’t be right that hosts need to rip up their floors and hire consultants before they can welcome a guest into their home for the night. We want to find a balanced approach and work with the government to regulate short-term lets while protecting livelihoods.”

Airbnb wants short-term rentals to be regulated and suggests instead that there should be a national registration system with lighter rules for occasional hosts and more thorough conditions for commercial operators.

The news comes after 38 prominent figures from the tourism sector wrote to Housing Minister Kevin Stewart, calling on him to delay the licensing plans amid the Covid-19 pandemic.