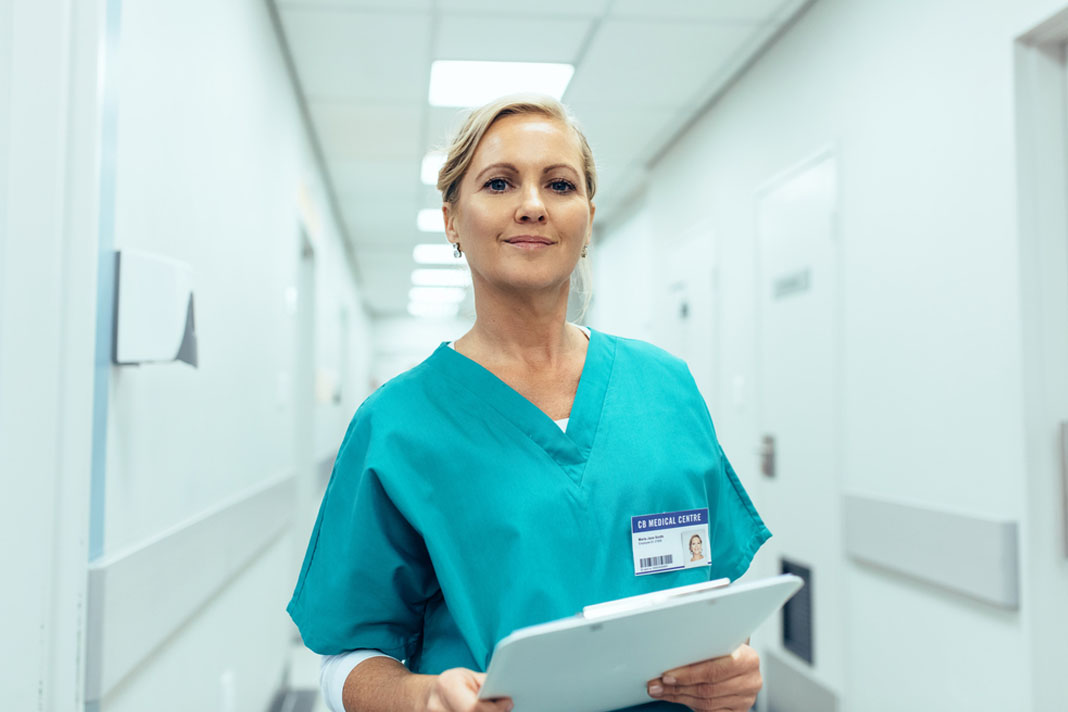 Newly-merged landlord association says case of nurse ejected by women worried about Coronavirus ‘should not be condone’ during a BBC Radio 4 Money Box programme.

The National Residential Landlords Association (NRLA) has said the growing number of NHS workers being ejected by landlords and homeowners ‘should not be condoned’ and that the situation is a ‘sad and difficult’ situation.

Its spokesperson John Stewart made the comments during today’s BBC Radio4 Money Box programme, which devoted its entire coverage to the private rental market and the effect on it during the pandemic.

Presenter Louise Cooper highlighted the problem of lodgers’ rights during an interview with a nurse called Adriana, who is being asked to leave her landlady’s home where she has been lodging, and is in effect being made homeless.

Her landlady, who says she is a ‘vulnerable person’ because of her age and health, is worried the nurse will bring the Coronavirus home.

Anny Cullum of campaigning group Acorn, who was also featured on the programme, said that for the duration of the crisis lodgers like Adriana should be given the same rights as traditional AST tenants.

The NRLA’s Stewart said it did not make sense to create additional home moves during such a severe national health crisis when the government is asking people to stay at home and keep travel and home moves to ‘essential only’.

The NRLA’s John Stewart also divulged more details of how the crisis is playing out among the wider landlord community during the show, which will soon be available to listened to in full on the BBC website.

He said some lenders are making it difficult for landlords to apply for a three-month mortgage holiday despite the recent government guidance, and that insurers were reluctant to pay out on guaranteed rent policies without a landlord beginning eviction proceeding against a tenant. This, he said, was becoming a significant issue during the crisis.

As LandlordZONE reported recently, many insurers including Direct Line have stopped issuing new contracts because of this problem.