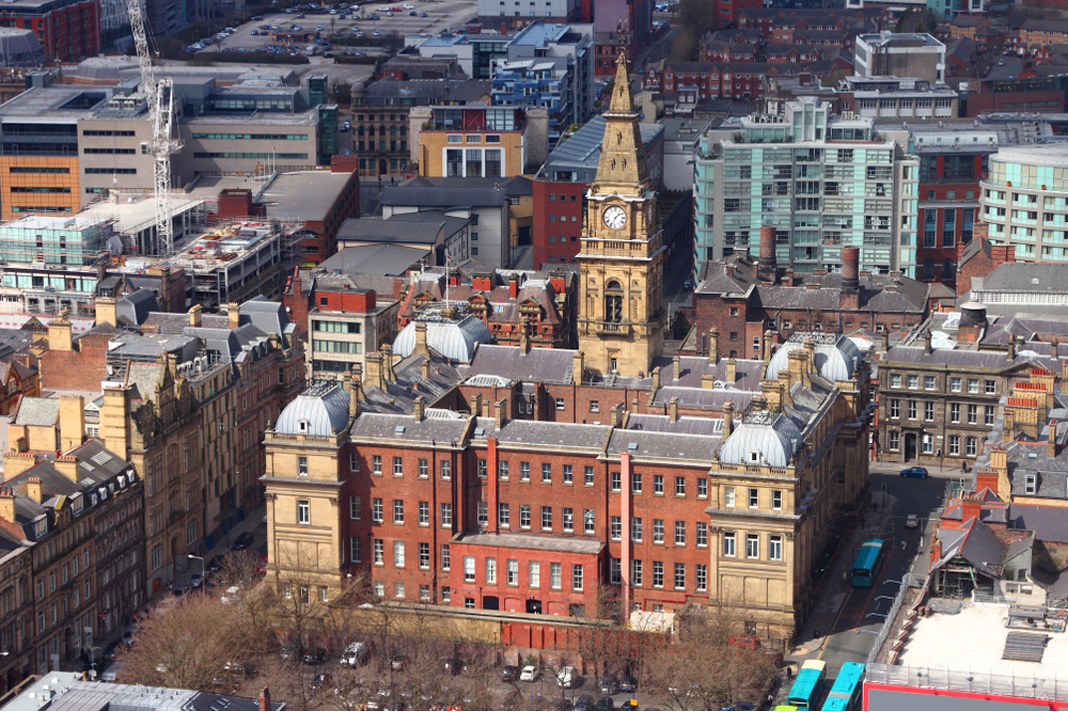 City’s council says it will carry on prosecutions already under way and intends to re-apply for a city-wide selective licensing scheme despite being rejected in January.

In January the city’s application to continue its blanket select licensing scheme for another five years was turned down by the Secretary of State in a shock move that neither landlords nor the council expected.

What many had forgotten is that selective licensing is not just about holding rogue landlords to account, but also about improving areas so they become popular with a broader range of renters.

The Ministry of Housing said the rejection followed Liverpool’s failure to prove that the city suffered from ‘low housing demand’ in its renewal application. Or in other words, many parts of Liverpool are popular places to rent and own homes again.

But council leaders have now vowed to carry on prosecutions and enforcement action started before the selective licensing scheme ended, and utilise its existing statutory powers in the future.

“Where we receive a complaint we will investigate but regrettably, apart from the HMO sector, we will no longer have the capacity to do proactive work in terms of knocking on doors to check conditions,” says Lynnie Hinnigan, the council’s Deputy Mayor.

“The size of the private rented sector in Liverpool – in some areas 50% of properties – means we can’t afford to be without a landlord licensing scheme.”

The ending of the scheme offers some financial relief to the city’s 10,074 registered landlords who had expected to pay £412 for their first property and £360 for their second and subsequent properties this year.

Liverpool’s selective licensing, which includes 51,764 has generated at least £20 million for the city’s coffers since 2015. The council says it is to submit a fresh application to the Secretary of State for a new scheme.