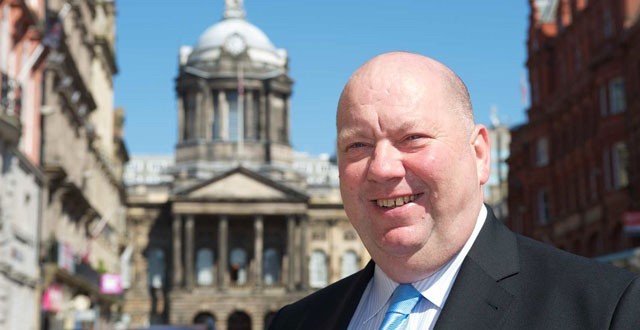 Liverpool Council is making another bid to bring in a landlord licensing scheme after the Government turned down its application to keep a citywide scheme going.

It applied for a judicial review following the rejection in January, and while it is still considering whether to pursue this, is now trying to launch a comprehensive scheme which would cover about 80% of privately rented properties in the city. Next week, the council’s cabinet will be asked to approve a plan to start consultation on a new preferred scheme, based on poor property conditions, which would target the 16 wards in the city where at least one in five homes is owned by a private landlord; this means 45,000 of the 55,000 properties in the original scheme would still be covered.

Two alternatives with slightly fewer wards will also be looked at as part of a 12-week consultation which would run from August, with a submission made to the Government at the end of the year.

Liverpool mayor Joe Anderson says: “It’s unthinkable for us not to have a landlord licensing scheme in Liverpool. All the evidence over the last five years shows that it has made a tremendous difference to the lives of our most vulnerable residents. It has forced rogue landlords to take action to improve electrical and fire safety standards, as well as dealing with issues such as damp and anti-social behaviour.

“This scheme we are proposing would still be one of the largest in the country and cover the vast majority of properties that came under the original programme, and we are confident that it would meet all of the tests to be approved by the Government.” The previous five-year scheme ended on 1st April, during which time there were 51,764 property licences in force, issued to 10,074 licence holders. However, the National Residential Landlords Association says Liverpool’s running of its previous scheme left much to be desired, with long waits for licences and a focus on minor, often administrative breaches, rather than tackling the worst property management and conditions.