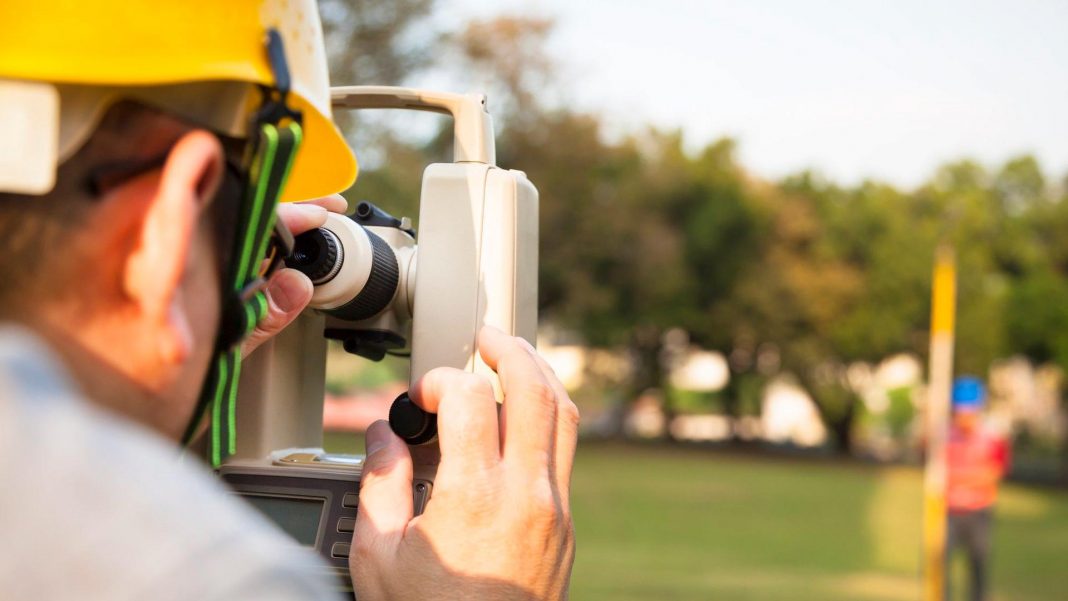 Leading developers Barratt, Persimmon and Taylor Wimpey, it is being argued, are still building fewer homes than they were 10 years ago, before the financial crisis hit. This is despite being handed out millions from the taxpayer through the government’s Help-to-Buy scheme.

The house builders themselves are claiming that the Help-to-Buy scheme is crucial in the country’s efforts to tackle the chronic housing shortage. But detractors are arguing that all that the scheme is achieving is higher house prices at the lower end of the market, resulting in inflated builders’ profits and their director’s pay, while doing little or nothing to help struggling first-time buyers.

According to the Daily Mail, Persimmon, whose boss Jeff Fairburn has been dubbed “Mr £131 million” over the size of his bonus, built 16,043 homes last year and another 8,072 in the first six months of 2018.

Accordingly, analysts at AJ Bell have come up with figures to show that Persimmon is on course to build 16,685 homes this year, compared to 16,701 in 2006. If it meets its target this year its profits would be nearly £1.0 billion.

Despite its failure to build more homes, and in spite of the government incentives, Mr Fairbum was handed £47.1 million last year, being the first tranche of his bonus. An analysis of the company’s accounts shows that profits went from £225 million in 2012, one year before the Help-to-Buy scheme was introduced, to £977 million last year.

It’s a very similar story with the other builders.

“Help to Buy creates more demand for housing, which pushes prices up, without increasing supply.

“Simply adding more fuel to the fire, and more demand to the system, only makes Britain’s housing problem worse.’ Help to Buy allows house hunters to purchase new-builds worth up to £600,000 using deposits of 5 per cent.”