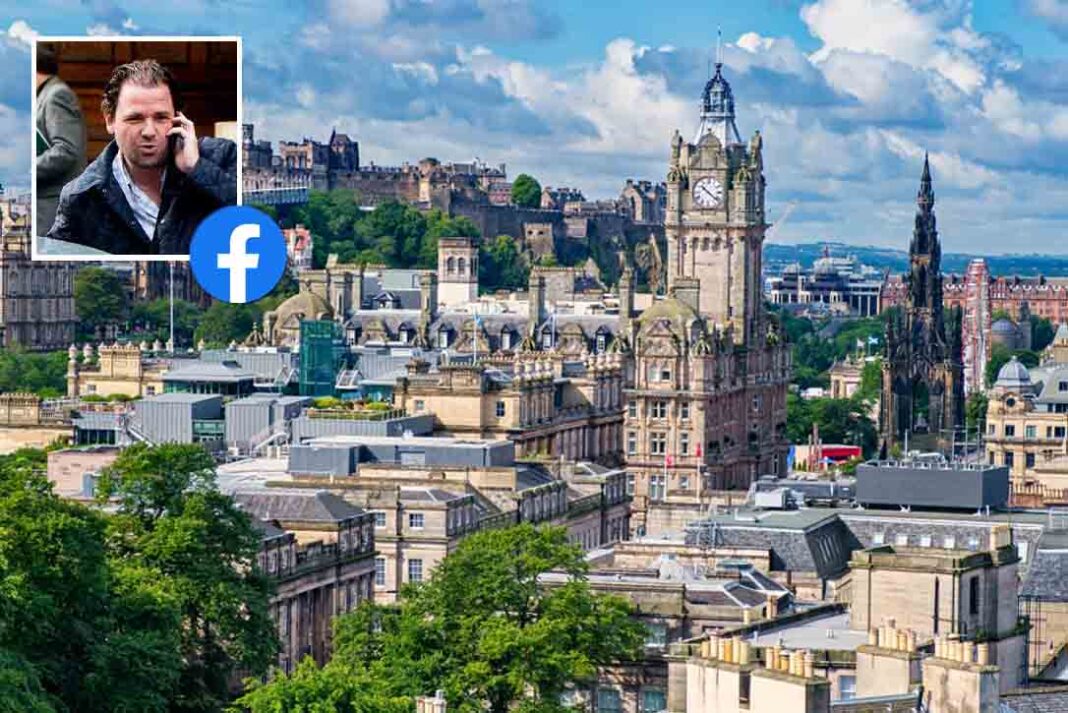 Former tenants of notorious rogue landlord Mark Fortune have started a Facebook campaign to gather evidence and build a solid case against him.

Fortune was barred from renting out houses by Edinburgh Council in 2013 after issuing a shooting threat to tenants who confronted him over a £160 repair bill, but the Mark Fortune Investigation Facebook page claims he’s back in business.

By asking former tenants to fill in an online survey, it hopes to present their stories of mistreatment of tenants, poor conditions in properties and deposit fraud to the police.

At the time of his prosecution, Fortune admitted offences including making threats of violence and also pleaded guilty to a number of frauds where prospective tenants responded to his Gumtree adverts for properties to rent, paying him deposits for accommodation which never materialised.

In February this year, prosecutors announced they were hoping to seize assets which could total millions of pounds under the Proceeds of Crime Act, after years of legal wrangling.

Former tenants behind the Facebook group claim he continues to operate using legal loopholes and that he’s acquiring properties at an unprecedented rate, currently estimated at up to 200.

The group says: “The council and other local authorities have failed to take drastic action. The investigation is only in its preliminary stages yet it is becoming increasingly clear exactly which system he uses and the tools he deploys while doing so.”

It adds: “We are gathering qualitative information via a questionnaire that can be found attached in English, it is also in Spanish and French, Italian and Polish too. Mark Fortune loves newly arrived immigrants, especially those with rudimentary English and lack of legal awareness.”

Campaigners gather outside parliament to call for evictions extension