Home News LATEST: Tenants to be protected from eviction for another 14 months, recommends... 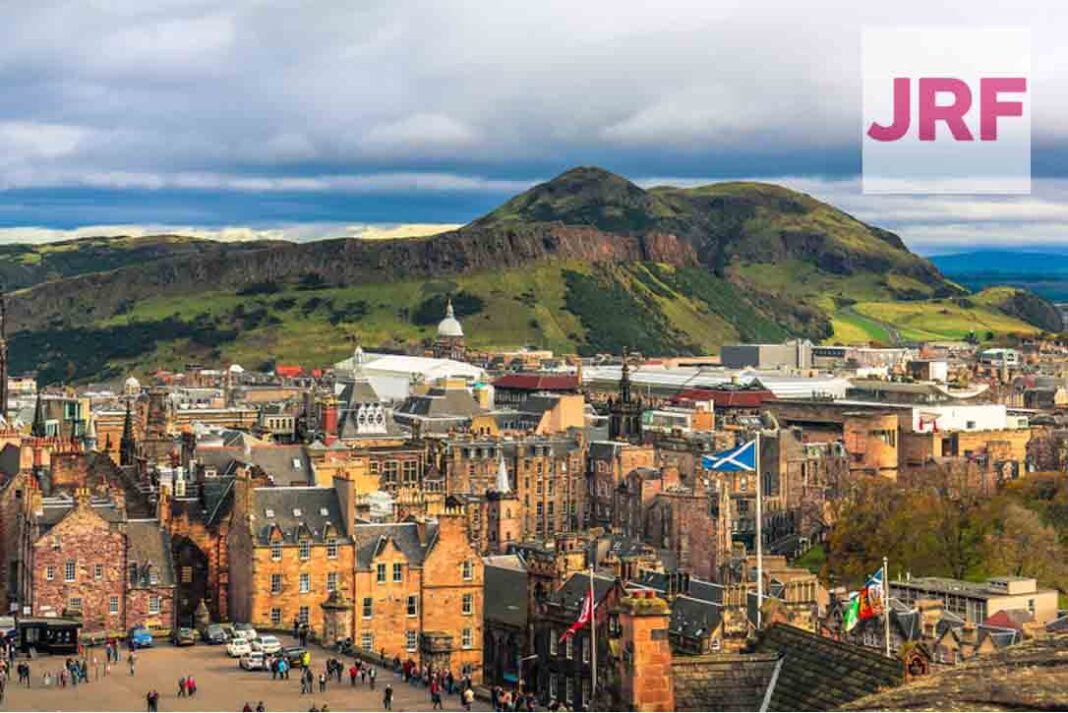 The Scottish government should throw tenants a housing lifeline by extending legal protections from eviction until September 2021, says the Joseph Rowntree Foundation.

In its new report – A Stronger Scottish Lifeline in the Economic Storm – the influential social think-tank calls for a raft of measures to ensure that tenants are given genuinely affordable repayment plans.

It says the government should be prepared to step in when tenants are independently assessed as being unable to pay to ensure they can stay in their home until September 2021.

Joseph Rowntree Foundation reports that nearly half of those living in private rented accommodation have seen their income drop since March (45%), with seven in ten of those private renters who are now worse off, likely to be facing extra costs as well.

It’s calling for improved independent advice, advocacy and representation support to be made available to them and suggests an extension to current legal protections beyond September, keeping extended notice periods and maintaining the discretionary powers of the Housing Tribunal system until September 2021.

It also recommends that loan finance for landlords are tied to high standards on maintenance, energy efficiency and affordability.

Despite increases in the Local Housing Allowance (LHA) and Discretionary Housing Payments, the average shortfall between LHA and median rents is £20 per week, rising to £46 per week for an average three-bedroom house in Glasgow and Edinburgh, a gap of nearly £200 every month, according to its report.

The foundation believes the UK Government should urgently reset rates of LHA to cover median rents at least temporarily, as well as lifting the two-child limit and benefit cap and putting a freeze on rent increases for the rest of 2020.