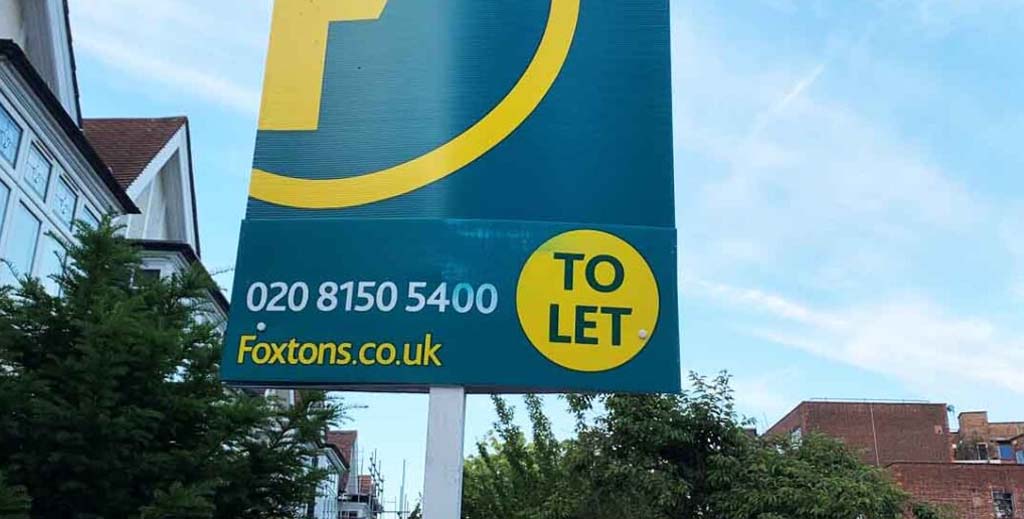 Tenant advocacy groups and charities often lobby for rent controls and other restrictions based on their well-publicised claim that rent rises are out of control.

And in some areas of our cities, and particularly London, it’s easy to see why their claims have resonance – a large number of neighbourhoods in the capital require a gross salary of £50,000 or £60,000 in order to comfortably afford a rented home.

For example, despite recent drops the average rent in London is currently £1,572 according to Homelet, and over £2,200 in Westminster and just shy of £2,000 in Kensington & Chelsea.

But national figures out today from the Office of National Statistics released today reveal that rents have been tracking average salaries for the past 20 years, and that in some towns and areas of England the average weekly rents has been growing slower than the average UK salary.

It is correct therefore to say that rents have increased faster than salaries but only by 7% over the past 20 years – which although bad for tenants, is not the avaricious increases that landlords are often accused of on placards.

The complication here is that the picture can be presented very differently depending on your outlook. If one focuses on anecdotal and local examples of rent increases, then the situation is very difficult for many renters who have seen local salaries remain static but rents rising.

Nevertheless, the figures show it is inaccurate to say that landlords ‘force up’ rents. When you look at the big data, rents on average reflect salaries. But if you look at local examples, of course, it can look very different.