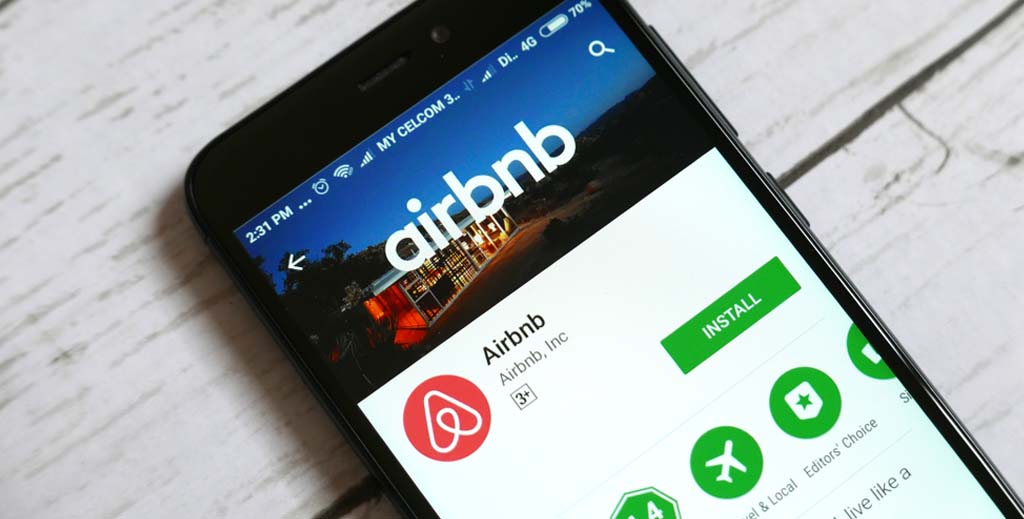 Landlords advertising properties on Airbnb could pay more for a licence than hosts renting out a spare room or those who only rent out their homes occasionally, under the Scottish government’s sweeping new plans for the short-term lets sector.

It’s currently fine-tuning the regulations which go before Parliament next month and come into force in April, consulting with local and regional councils to work out the details.

Local authorities are being asked to consider charging different fees for different types of short-term let, with lower fees for home sharing and home letting than for secondary letting.

Fees could also vary by property size, based on the number of rooms or occupants, and with discounts given for hosts who only let rooms part of the year.

All short-term lets will need a three-year licence, but (mainly) only secondary letting within newly established ‘control areas’ will have to apply for planning permission.

Highland Council believes resourcing is going to be a huge problem with the volume of applications.

Its report on the scheme also flags up an inevitable delay between it starting and control areas being set up, which it says would mean many hosts wouldn’t have obtained planning permission in time and would potentially be in breach of the licence condition.

It adds: “This would mean that sub-standard and potentially unsafe properties and persons who are not deemed fit and proper to hold such a licence could end up with a licence for a year automatically regardless.”

The consultation also proposes that a licence applicant needs to notify neighbours within a 20-metre distance of the property, including all residents on a tenement stair and neighbouring tenement stairs, which Highland Council says is confusing and open to interpretation.