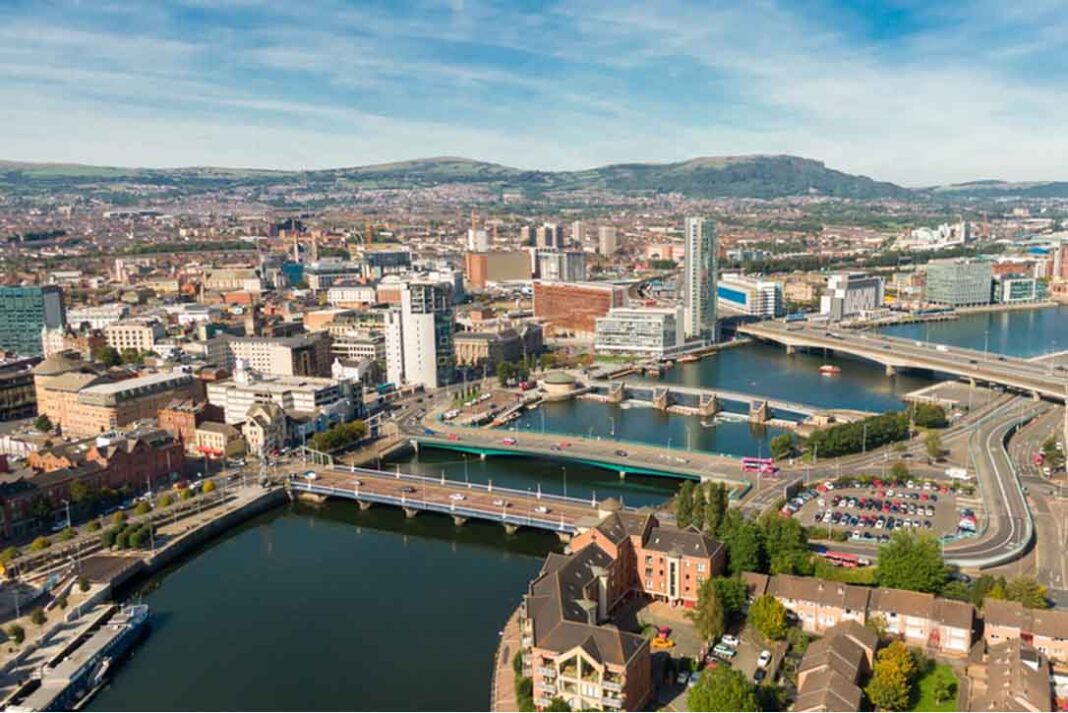 The Northern Ireland Assembly has passed its new eviction ban legislation – three weeks after first announcing its intention to bring in the six-month extension.

Landlords will have to give tenants a 12-week notice to quit before seeking a court order to begin proceedings, until 31st March 2021.

ARLA Propertymark’s Daryl McIntosh, strategic development manager for Scotland and Northern Ireland, says: “Extending the ‘notice to quit’ periods to help prevent or reduce significant numbers of households becoming homeless at a time of national crisis, while keeping a fair balance for landlords being able to get return of their property, is a welcome and pragmatic approach by the Department for Communities.”

The emergency period, put in place back in April, had been due to end on 30th September but the Assembly announced the change on 19th August, in line with England and Scotland. It plans to review the new date in January.

Communities Minister Carál Ní Chuilín says landlords shouldn’t start or continue possession proceedings without a very good reason to do so. “It is essential that we work together during these uncertain times to keep each other safe.”

She adds that both landlords and tenants can get specialist help and advice from the department-funded Housing Rights which can work together with them to resolve disputes.

Violent and criminal tenant who threatened landlord jailed for 20 months