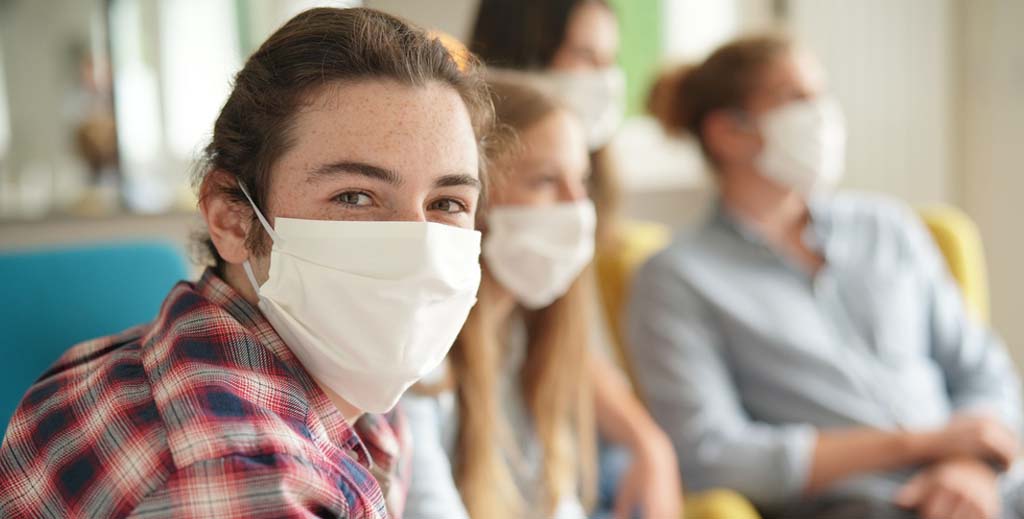 The National Union of Students (NUS) has called for more support for students who test positive for Covid in private accommodation before the Christmas break.

New Government guidance on plans for the mass testing of students so they can travel home once national restrictions end on 2nd December, means if someone tests positive before they leave they’ll need to self-isolate for ten days.

It says that moving all learning online by 9th December gives these students enough time to isolate and still get home for Christmas.

Under current guidelines, their housemates will have to isolate too, however, if they’re living alone – particularly in an HMO – it could be a challenge to shop and feed themselves.

The Government advises that isolating students living in HMOs should discuss their circumstances with both their landlord and their college, who should, “work in tandem to ensure that necessary support is in place”.

However, the NUS says following massive lockdowns in student halls, students are unsure as to who counts as their household in cases of isolation. It wants clear and supportive guidance alongside the mass testing programme.

NUS President Larissa Kennedy (pictured) says: “We have seen universities try and get away with some shocking behaviour, including charging over £200 for a fortnight’s food for students.

Students deserve better than being extorted while they are vulnerable; it’s vital that they get wellbeing support and free food if they are unable to leave their accommodation – this includes those in private housing.”

Despite universities’ best efforts, many students contracted the virus within days of arriving on campus earlier this term. An estimated 40,000 students have become infected while in their university towns, leading to thousands having to isolate.