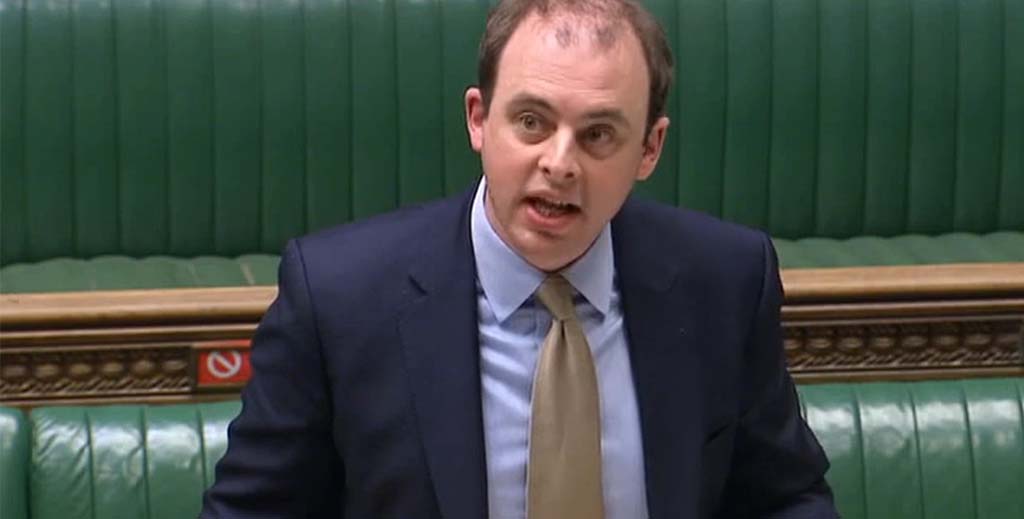 MPs have voted through a significant change to the Telecommunications Infrastructure (Leasehold Property) Bill as it proceeds through parliament on its way to royal assent that will have major ramifications for property landlords.

The amendment to the bill, which is expected to gain Royal Assent on 5th April, will allow tenants as well as leaseholders to have super-fast broadband equipment cabled to their homes within block of flats.

The amendment was first proposed last year but yesterday was voted through by a majority of 101 MPs.

The bill will establish a code for regulating agreements between landowners and telecoms operators for the installation and maintenance of communications equipment on public and private land, and is part of the government’s efforts to ensure 85% of homes in the UK have access to superfast gigabit broadband by 2025.

The amendment, put forward by Lord Clement Jones in the Lords last year, clarifies that both ‘lessees’ and ‘tenants’ will be covered by the bill, which will entitle some ten million people living in apartment blocks to force a freeholder or landlord to allow super-fast broadband cables and equipment to be fitted when they request it.

Responding on behalf of the government during the parliamentary debate ahead of yesterday’s vote, Digital, Culture, Media and Sport minister Matt Warman (pictured, above) said: “It remains the case that the Bill has always applied to people living in a flat under the terms of any lease.

The most common form of tenancy in the UK, assured shorthold, is a lease, and it has never been our intention to provide otherwise.

“However, we are aware of the strength of feeling, and while, as drafted, Lords amendment 1 would create an inconsistency with the rest of the electronic communications code, the amendment I am moving clarifies that people who occupy a property under a lease are able to make use of this policy, and it does so in a way that avoids legal ambiguity by clarifying the definition of the lease in the electronic communications code to ensure that that definition includes, for example, any tenancy.”

Shadow minister Chi Onwurah (pictured) said: “The first amendment removes ambiguity over the definition of a lessee and expands the scope of the Bill to be more inclusive with regard to tenants.

“The amendment would ensure that introductory or probationary tenancies in local authority housing, flexible or joint tenancies and demoted tenancies were all covered.”

REVEALED: How landlords will be forced to let broadband operators into their properties