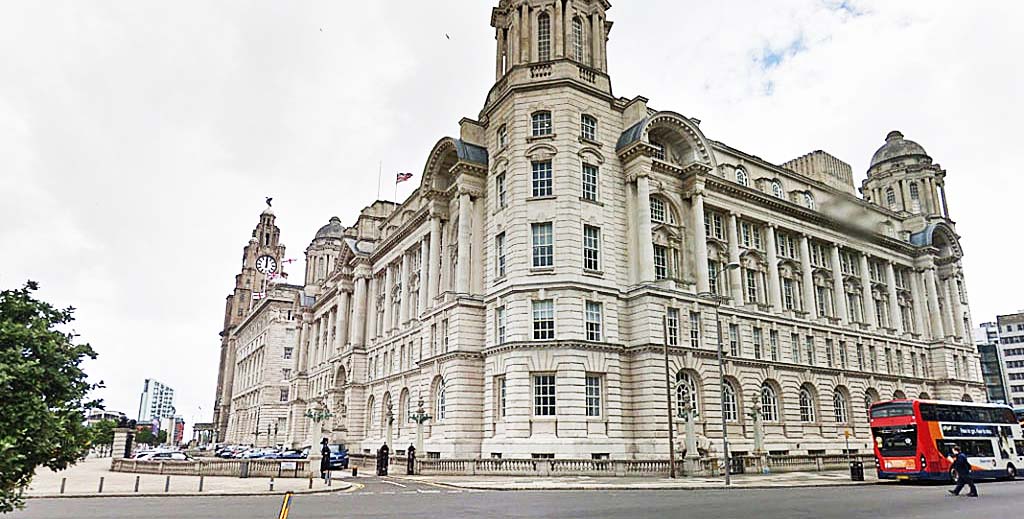 Smarting from Housing Secretary Robert Jenrick’s refusal of its city-wide application in January, it had planned to launch a judicial review of the decision but shelved this in favour of a new application that covers about 80% of the 55,000 privately rented properties in 16 of the city’s 30 wards.

An evaluation of the 2015-2020 city-wide licensing scheme found more than 34,000 inspections of licensed properties had been completed, identifying that 65% of properties were not fully compliant and resulting in 2,500 legal notices issued.

She adds: “This life-saving scheme would be one of the largest in the country covering the vast majority of properties that were under the original programme, ensuring landlords meet their obligations, such as putting in smoke detectors and fire doors as required by law.”

Liverpool’s latest public consultation revealed that tenants and residents were generally supportive of the new proposal, while landlords and agents were against it.

If approved by the council this week, it will submit an application to government in January, although a scheme is unlikely to come into force until June 2021 at the earliest.

The council has also just announced a two-month consultation on limiting HMO conversions. It points to fears that the volume of HMOs has reached a tipping point, threatening the housing offer in the city for families and causing parking, anti-social behaviour and waste collection issues.

Conversions of family houses into seven bedrooms and above currently need planning permission and it’s considering whether these rules should apply to smaller HMOs as well.