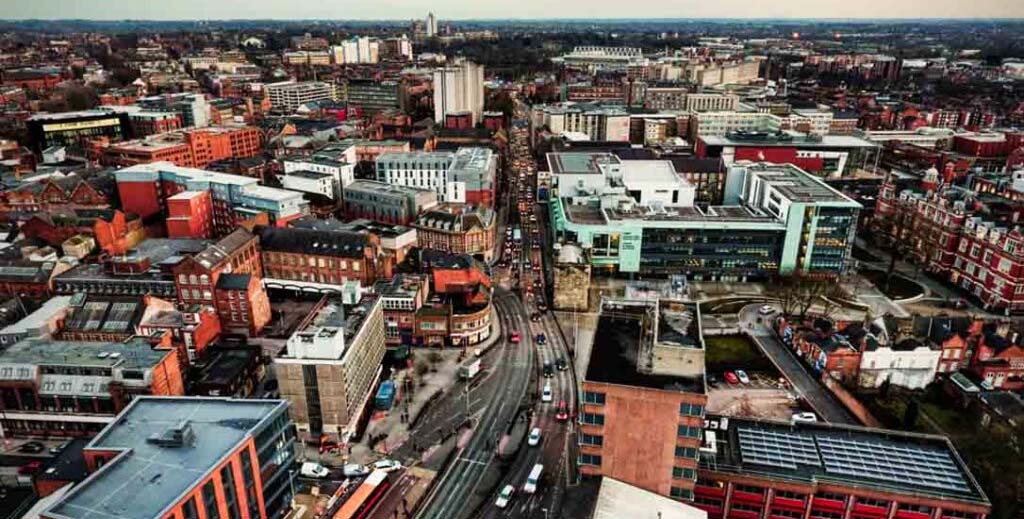 Leicester Council plans to come down even harder on the city’s landlords, only a month after it announced plans to introduce an Article 4 direction.

It is now consulting on three licensing scheme options as part of a new PRS strategy that aims to extend the council’s powers while improving standards in the sector.

Leicester assistant city mayor for housing, councillor Elly Cutkelvin, says: “We are committed to improving the quality of private sector rented housing in the city, by ensuring both landlords and tenants are supported and engaged with us.

“While licensing helps us improve safety standards in the first instance, with a robust enforcement action plan it can also benefit the wider community.”

Last month it announced a consultation on an Article 4 Direction that would control the number of homes being converted to HMOs across a much larger area.

An Article 4 Direction has already been in place since 2014 in several areas of the city, but the latest proposals will expand, and in some cases join together, those areas to include thousands more buildings in areas with high numbers of HMOs.

The existing direction covers parts of the West End, streets near to De Montfort University’s campus and Leicester Royal Infirmary, numerous streets in the area between New Walk and HMP Leicester, as well as most of Clarendon Park and a section south of Lancaster Road.

The latest proposals would extend the West End zone to stretch from Rowley Fields, to Westcotes, Newfoundpool and parts of the Waterside area, while the Clarendon Park area would be extended to incorporate much of Knighton Fields, Knighton, Stoneygate and part of Aylestone. A third new area would include much of Spinney Hills and Highfields.

Leicester City mayor Peter Soulsby (pictured) says that so far, its legislation has been focused on areas where high numbers of HMOs risk having a real impact on the rest of the community, to protect them from becoming saturated.

He adds: “Over the last seven years, areas of concentration have expanded, with higher numbers of HMOs appearing beyond the original areas. It is therefore important that this legislation is available to us to prevent unrestricted numbers of HMOs from appearing elsewhere in the city.”

The consultation runs until 13th January and if the proposals get the go-ahead, the extended Article 4 Direction would be in place 12 months later.