Home News LATEST: Landlord wins £16,000 from lettings agency after house is damaged by... 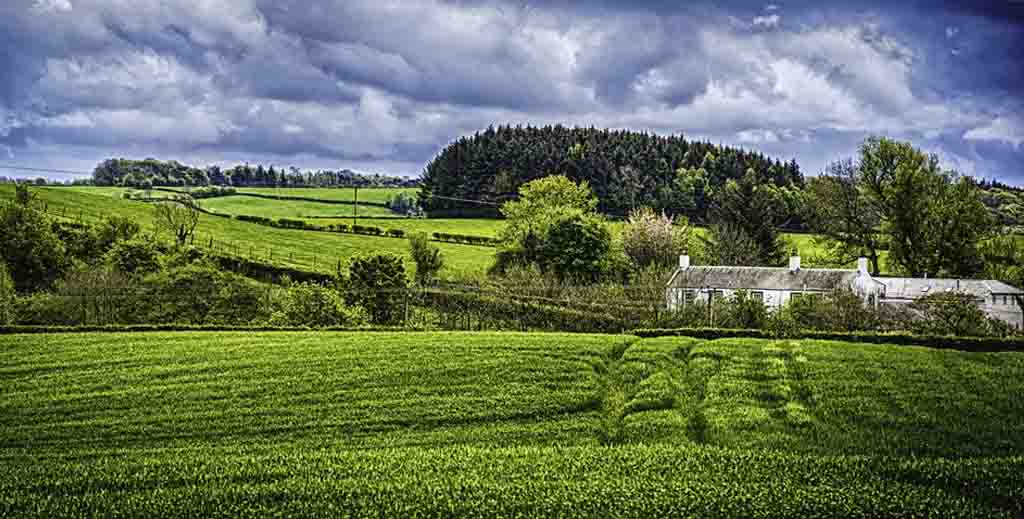 A first-time landlord in Scotland has won £16,000 in compensation after an unlicenced letting agent unwittingly rented his rural property to a cannabis farm operator.

The unusual case has come to light following a First-Tier Tribunal judgement this week awarded property owner John Brown the cash after finding that Kilmarnock agents Alan Bate and Kevin Valentine had completed the rental while their company was unregistered under Section 61 of the Housing (Scotland) Act 2014.

For this the pair have been ordered to pay Brown £10,000 in compensation.

The tribunal also found that their  agency SPS had broken several sections of Scotland’s Code of Practice for letting agents and therefore awarded Brown a further £6,000.

Most of this cash will be spent by him restoring the property after the cannabis farm operator ruined large swathes of the property’s wooden flooring and carpets, punched holes in the walls and stole personal items and business stock from a locked ‘safe room’ where he had stored goods.

Brown, who is a builder, had sought to rent his home out during 2019 while on a year-long holiday to Australia, and had initially tried to rent it out via a branch of Martin & Co.

No tenants could be sought but a departing Martin & Co branch manager called Alan Bate who had dealt with Brown previously then offered to find a tenant.

He eventually found a Mr Arora, who agreed to pay £1,800 a month and who moved in after providing references.

It later transpired that Mr Bate, who had set up in business with associate Kevin Valentine, was operating without the required qualifications or having registered his business, which was incorporated several months after the tenancy started

But it soon became clear the property was being used as a cannabis farm, and police raided the address two months after the tenancy started.

Brown then regained possession of the property but it took nearly four months for Bate and Valentine to return his £3,000 deposit, breaching the Letting Agency Code.

Is the flurry of lettings agency mergers good or bad for landlords?

WARNING! Why many ‘guaranteed rent’ providers need careful vetting before you commit