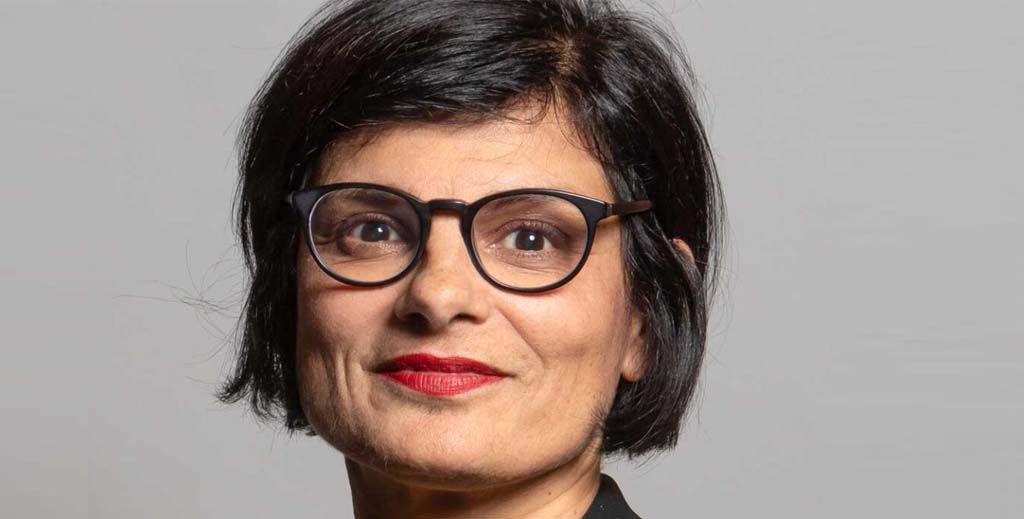 As many of our readers celebrate the extension of the stamp duty extension announced by Rishi Sunak on Wednesday, Labour has rounded on the Chancellor for ‘giving away half a billion pounds to second home-owners and landlords’.

Its calculation is based on Treasury documents that estimate the stamp duty extension zero-rate stamp duty scheme will cost the government £1.6 billion in lost revenue, and that 34% of sales last year were either buy-to-let properties, residential properties bought by companies or second homes.

On this basis Labour reckons landlords have been given a £545 million tax break by the Chancellor so far via the stamp duty holiday.

This, the party claims, is disappointing because there was no announcement during the Budget of help for the estimated 700,000 tenants who Universal Credit housing payments do not cover their 100% of their rent, or the 500,000 tenants who are in arrears.

“After a decade of failure on housing, we needed a Budget that put us on the road to recovery and addressed the fundamental flaws in the housing market. Instead, we got reheated policies with no new ideas on housing.”

As reported in the budget, rather than ending on 31st March, the nil rate of £500,000 will be in place until 30 June 2021 for all purchases regardless of their category.

Labour’s criticism of landlords for being give a stamp duty holiday is not new – it made similar claims when the original zero-rate scheme was announced in July last year.