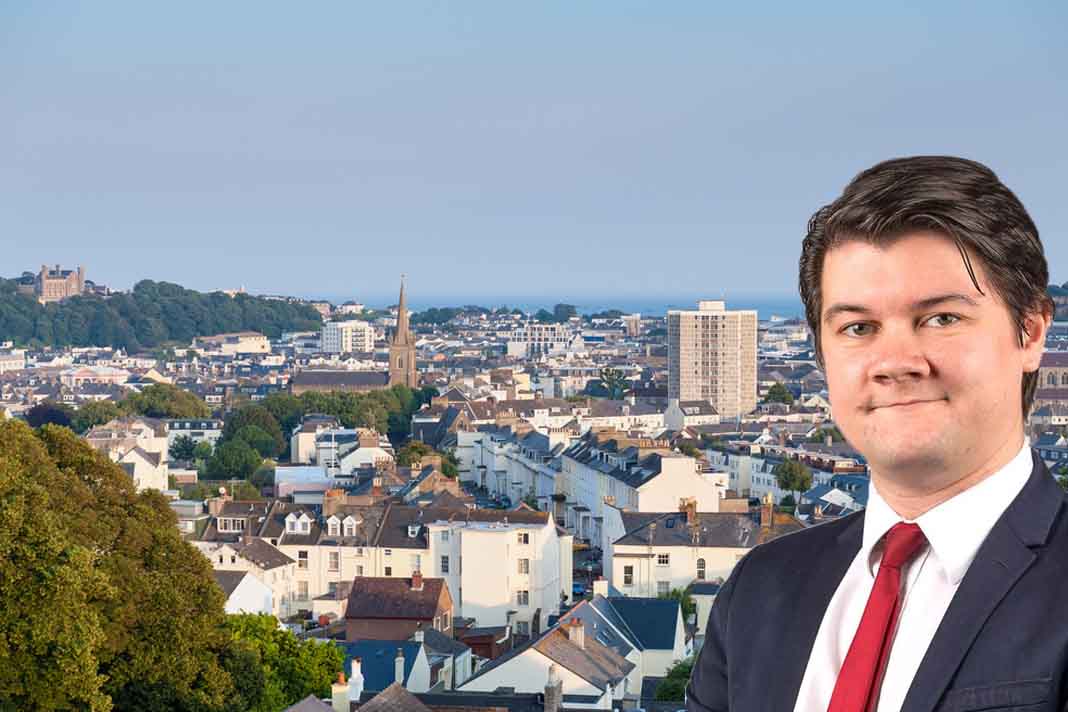 Jersey Landlords Association (JLA) has defended the island’s private rented sector after its housing minister voiced concerns that the new owners of some apartments were planning to put up rents by 15%.

Senator Sam Mézec (pictured) is calling for an extension to the island’s rent freeze which banned any price increases or tenant evictions during the pandemic and is due to end on 30th September.

Says Mézec: “I think the difficulty we’re facing now is that the end of the rent freeze is on the horizon so landlords are now starting to look at what they can do in October once the legislation falls away. We need to overhaul some of our housing legislation to include greater protections against unfair rent increases.”

JLA chairman Peter Lucas tells LandlordZONE that Senator Mezéc isn’t giving the whole picture. “In the case he’s cited, the new landlord’s rent rise was to average market value and only increased to the amount that the States of Jersey Social Security rent contribution pays for one bed flats,” says Lucas.

“During the pandemic, we’ve asked landlords to reach out to tenants and most of the feedback we’ve had is that they’ve stepped up to the plate.”

The association believes rent controls will only mean more landlords leave the market, reducing availability and choice and causing standards to fall.

He adds: “The rent freeze was put in place in Jersey to reduce or stop people having to move home during the pandemic, in order to reduce transmission of COVID-19. Now the reason for the rent freeze has currently passed, it should not be continued without research into its likely implications.”