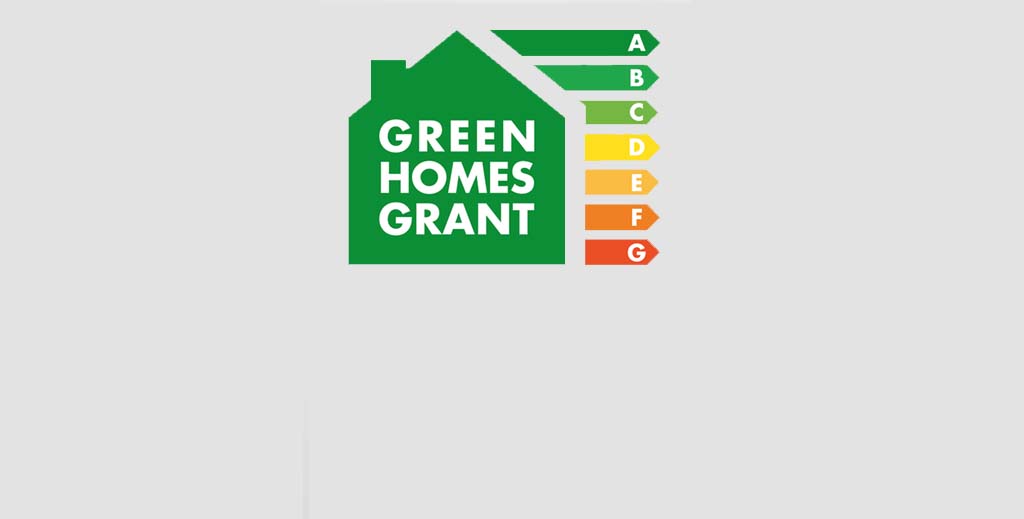 An investigation by LandlordZONE into the Green Homes Grant has highlighted clear teething problems at the scheme as its struggles to recruit enough approved tradespeople, who are already busy, tech glitches within the official website and so far only 6,000 applications from landlords for vouchers.

The Department for Business, Energy & Industrial Strategy (BEIS) tells LandlordZONE that it’s had 47,000 applications for vouchers, with more issued daily, including landlords. At launch it was announced that 600,000 vouchers were available – therefore there has only been an 8% pick-up so far.

Some landlords and home-owners have been told by double-glazing fitters that the scheme is too complex and costly in the busy run-up to Christmas, leaving them with a voucher but no workmen.

Under the £2 billion scheme, they can claim up to two-thirds of a property’s green refurbishment cost with a ceiling of £5,000 per rented home.

But all tradespeople must register with TrustMark and while there were 1,000 registered installers just before it launched, only another 200 have registered since then.

“The grant was launched in haste so it’s no surprise that there are gremlins in the system,” he tells LandlordZONE. “There also aren’t enough installers with the right accreditation, but this is really worth having.”

In the meantime, Pierpoint (pictured) urges landlords to be patient and points to the recent announcement of a year-long extension that gives them until 31st March 2022 to get the work done.

“It would be worth them using some of the grant to get professional advice on the retrofit and get a plan in place before doing the work,” he adds.

A spokesman at the BEIS insists that more suppliers are registering every day, including many national businesses with substantial capacity to carry out work across the country.

He adds: “We are actively working with TrustMark providers and certification bodies to support installers to get certified as quickly as possible. This includes streamlining certification processes where possible and halving the costs of accreditation for some PAS standards.”

Apply for a grant voucher.
Read more advice about the Green Homes Grant.