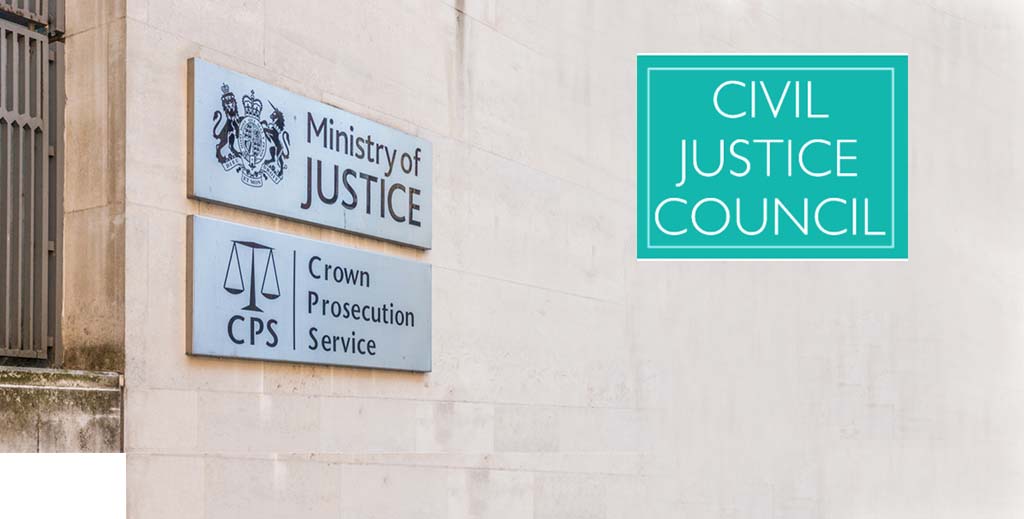 Private landlords should be compelled to use pre-action protocols (PAPs) during eviction cases, a report by the Civil Justice Council (CJC) has said.

The influential body, which advises the Lord Chancellor, the judiciary and court administrators on modernising the civil justice system, says PAPs should be rolled out across more areas of litigation including private residential landlord evictions.

The report’s authors say that, although PAPs should be extended to apply to claims brought by private landlords, an exception should be made for claims brought under the Accelerated Procedure, which includes Section 21 notice evictions.

PAPs are a set of pre-hearing steps that litigants are either asked or compelled to undertake prior to a full court appearance in order to explore alternative avenues, including when involving rent arrears a repayment plan and/or mediation.

During the early months of Covid, PAPs were proposed by the Master of the Rolls for the PRS to manage the squeezed civil courts but the plan was later shelved ‘for the time being’.

But tenants and landlords were required to consider mediation prior to their case being reviewed by a judge, the step before a substantive hearing. And although England stepped away from PAPs for the PRS, they were introduced in Scotland in May last year.

Also, PAPs are already used by both social housing tenants and landlords for disrepair cases and evictions, and by mortgage firms where homeowners are in arrears.

The CJC report also recommends that landlords seeking advice on how to begin PAPs prior to an eviction hearing should be steered away from using unregulated firms via an official list of approved suppliers, and also given advice on how to start proceedings in person.