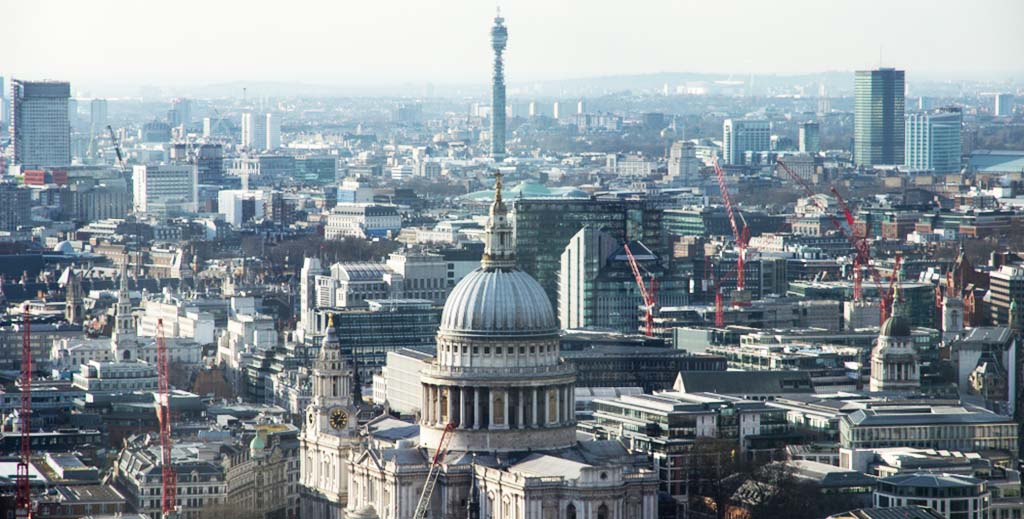 Fines for London’s errant landlords and letting agents have totalled £1 million in less than a year as councils pick up the pace of enforcement efforts.

Earlier this year, Kamma – the only company to track the Mayor of London’s Rogue Landlord and Agent Checker – reported a 532% increase in fines between May and July as local authorities embarked on post-lockdown enforcement.

Since the start of 2021, it has seen an average increase of £89,670 in fines every month, with Camden council topping the enforcement league table as the most active in terms of number of fines, followed closely by Newham and Southwark.

Hammersmith and Fulham is now the London borough with the highest average fines of £19,800, followed by Hillingdon with an average of £13,500, and Hackney with £11,250.

With increases across the region, letting agents and landlords have to stay on top of their game, says Kamma CEO Orla Shields (pictured): “The lettings market is more regulated than ever before. Licensing schemes, fines and enforcement through Rent Repayment Orders are all increasing, so it’s vital agents act to protect themselves, their landlords and of course their tenants.”