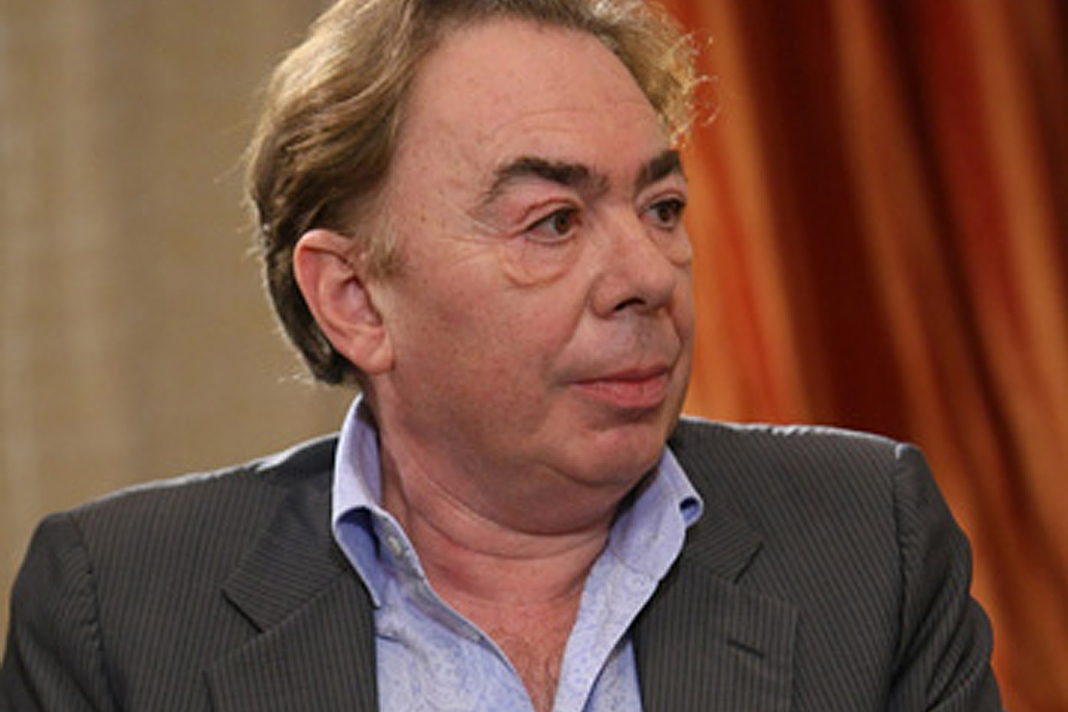 Investors who lose money on risky property investments, can now claim their losses against tax following a First-tier Tribunal ruling.

Off-plan property buyers now have more confidence to invest in potentially risky developments after a tribunal ruled they can claim tax relief on losses if their investment fails.

Investors scored a victory when the First-tier Tribunal (Tax) ruled in favour of Andrew Lloyd Webber against HMRC for his capital gains tax rebate claim, over the development of a luxury beachside mansion in Barbados which was never completed.

Lord Lloyd-Webber and his wife won their legal battle after the tax authority said they could not offset £6.25m they had lost, for tax purposes.

Lord and Lady Lloyd-Webber invested in the Clearwater Bay property development project in 2007, entering into contracts to buy two plots of land and two villas, due to be part of a large holiday homes complex.

But the couple’s planned £14.3m venture failed in February 2009 when property developer Cinnamon 88 suspended construction during the financial crisis.

They had claimed the sums paid as capital losses, which they’d tried to offset against other capital gains realised by them, but this was rejected by HMRC.

The Tribunal subsequently ruled that the £6.25m had been paid by the Lloyd-Webbers for the acquisition of their rights under the 2007 Contracts.

It agreed that relief should be allowed in these circumstances, saying this was consistent with the “real world” approach to capital gains and losses established by the courts. Nick Clayton, partner at Herbert Smith Freehills, says the ruling is a welcome source of comfort to other investors. “The decision gives effect to the reality of an investment in off-plan property, by recognising that, whether or not the property is ultimately acquired, the investor has made an investment and made a loss on it,” he says.