Home News Landlords who misled tenants about property status are found out by SpareRoom... 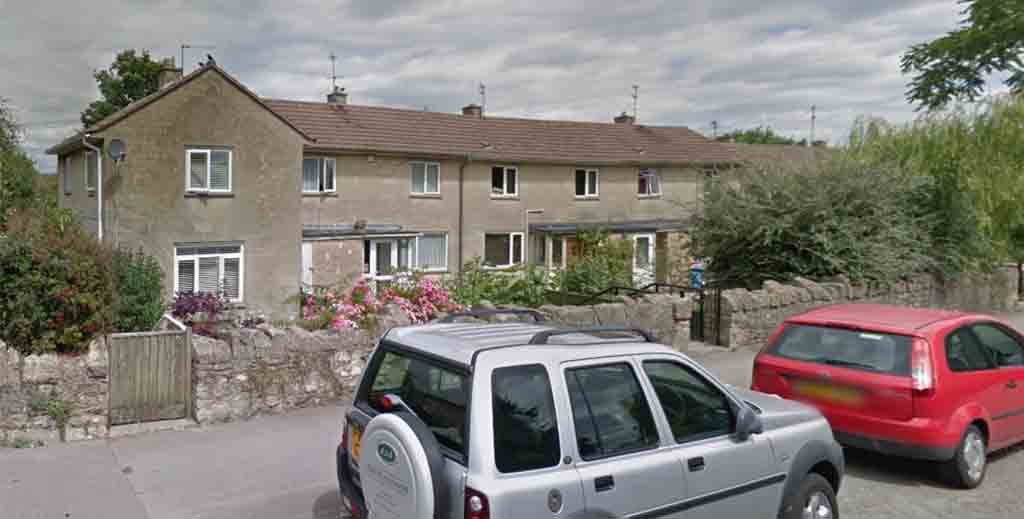 A landlord couple who kicked out three tenants who questioned whether their property should have had an HMO licence have been censured by a court.

A First Tier Property Tribunal heard that Lee and Trudi Curle lied about their property rental set-up in a SpareRoom advert.

It ordered a Rent Repayment Order of £7,618 for their former tenants – Bath University students Rosalie Stafford-Langan, Annabelle Ray and Anania Lippi – along with £300 costs.

The Curles advertised the rooms for let on Spareroom.co.uk, describing the Bradford Road property in Bath as ‘a fab student house’.

The advert stated: ‘We don’t live here but our son does, and he is a chilled, friendly 23-year-old who works in Bath.’ The couple maintained the tenants were only lodgers in their family home but admitted they had inadvertently neglected to get a licence.

Trudi Curle sent text messages to the students indicating the property’s real status, including: “Hi there, will be popping by Saturday morning to collect the billing and do the meter. If you could leave the amount owing in an envelope marked with your name and seal it and place it in the wooden desk in the kitchen that will be great thank you”.

On 11th February 2020 the students contacted Bath and North Somerset District Council to clarify their rights. Three days later the couple found its letter advising them it would be inspecting the property and gave Ms Ray and Ms Lippi seven days’ notice to leave.

The tribunal found that the couple didn’t live there, that the students held individual tenancies under an assured shorthold and that the property should have been licensed.

It added: “The respondents…recklessly ignored their legal obligations. The tribunal is satisfied that the respondents issued the notices to quit to the applicants in retaliation for them being reported to the council for the potential offence of managing an HMO without a licence.”

Advice for Landlords: Don’t look back in anger

Will ‘levelling up’ provide opportunities for landlords?

The 6 most-asked landlord questions on tax and insurance