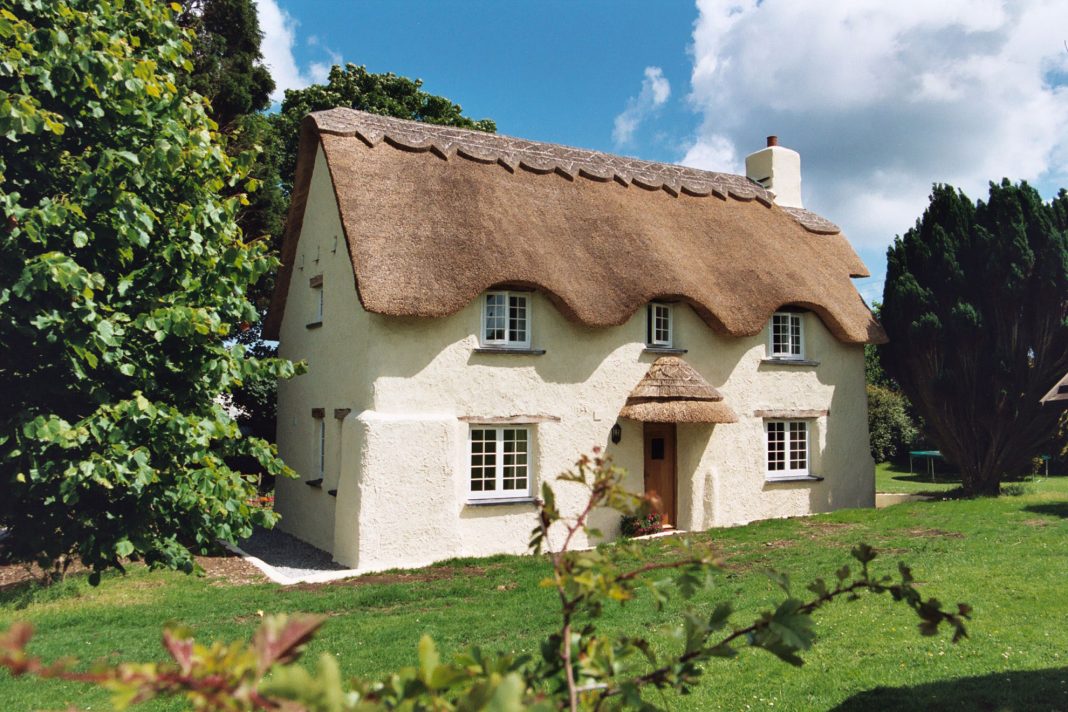 Large numbers of private rented properties in London are being let on a “holiday let” basis, many in contravention of the 90 day planning rule, using Airbnb to find “tenants”. The trend means fewer properties are available for those wanting long-term lets reports the Residential Landlords Association (RLA).

New research in London carried out by the RLA finds that there has been a 75 per cent increase in the number of landlords listing more than one propriety on Airbnb between February 2016 and March 2017.

The research has also uncovered evidence that the number of whole properties and rooms advertised on Airbnb in London, available for more than 90 nights a year in contravention of the holiday let planning rules, has increased by 23% between February 2016 and March 2017.

Outside of London a similar trend is emerging. The RLA survey of almost 1,500 landlords found that 7 per cent reported that they were now offering properties as holiday/short term lets through Airbnb or a similar advertising platform.

Previously, all these properties would have been available to let longer term in the private rented sector. If this trend is reflected across the whole sector, it would mean a minimum of 134,400 private rented homes moving from the traditional private rental (PRS) market to holiday or short let accommodation.

The reason given for the move to short-term letting by 36 per cent pf landlord surveyed was that the recently introduced tax changes to mortgage interest relief had forced them into it.

The new rules mean that landlords are now being taxed on their income instead of their profit and tax relief in only applied at the basic rate of income tax. One landlord who has made the move to holiday lets told the RLA:

“I didn’t want to do this, but the tax changes have forced me down this route. Selling is not an option due to CGT, and this iniquitous tax which is effectively retrospective is unjust in that my buy to lets are a business, just like any other. There will be less properties available to rent as a result of this tax.”

The RLA is calling on the Government to end the perverse incentive landlords have to move to holiday lets by scrapping the mortgage interest relief changes.

“With London and the country as a whole in desperate need of new homes to rent in the long term, it is crazy that recent tax changes encourage landlords to move to the short term holiday let market.

“What we need is a tax system that encourages investment in homes to rent for the long term by good landlords.

“By skewing the market Government policy will serve only to hit the hardest those young people and families who most need a growing private rented sector to meet their needs.”