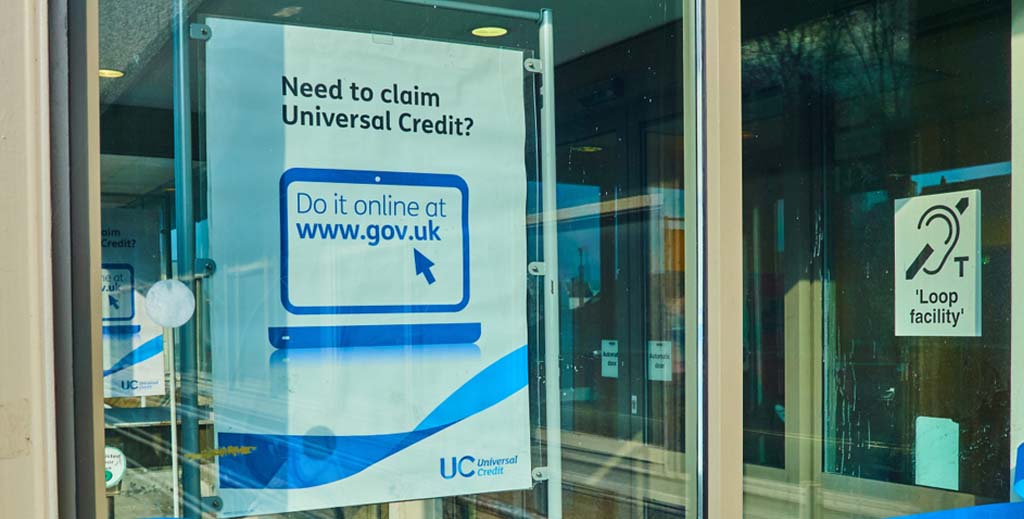 A LandlordZONE Twitter poll of landlords asking them about their experience of Universal Credit has found that 59% of their tenants are claiming the benefit and that 58% of those claimants have fallen into arrears.

But the majority of landlords who responded to our survey reported that they weren’t receiving direct payments from the DWP – a whopping 70% – meaning that they can often have trouble getting paid.

Since the pandemic started, hundreds of thousands of landlords across the UK have had to start dealing with Universal Credit and navigate the often frustrating benefits system, as the number of new claimants has jumped from 2.5 million to 6 million since March.

Many have come across problems registering an Alternative Payment Arrangement (APA) and some, like Nottingham’s Mick Roberts, have successfully challenged the DWP over poor communication and a litany of mistakes.

He, like many others, have now decided not to take any more benefits claimants as tenants.

Bill Irvine, at Universal Credit Advice, tells LandlordZONE that the APA scheme isn’t working and is causing some landlords to lose thousands of pounds a month while they struggle to resolve claims.

“The high volume of claims and the fact DWP staff are working from home means APAs are down their list of priorities,” he explains.

“It’s not helped by the fact that more and more tenants are providing wrong information in an effort to frustrate landlords’ attempts to access the scheme.”