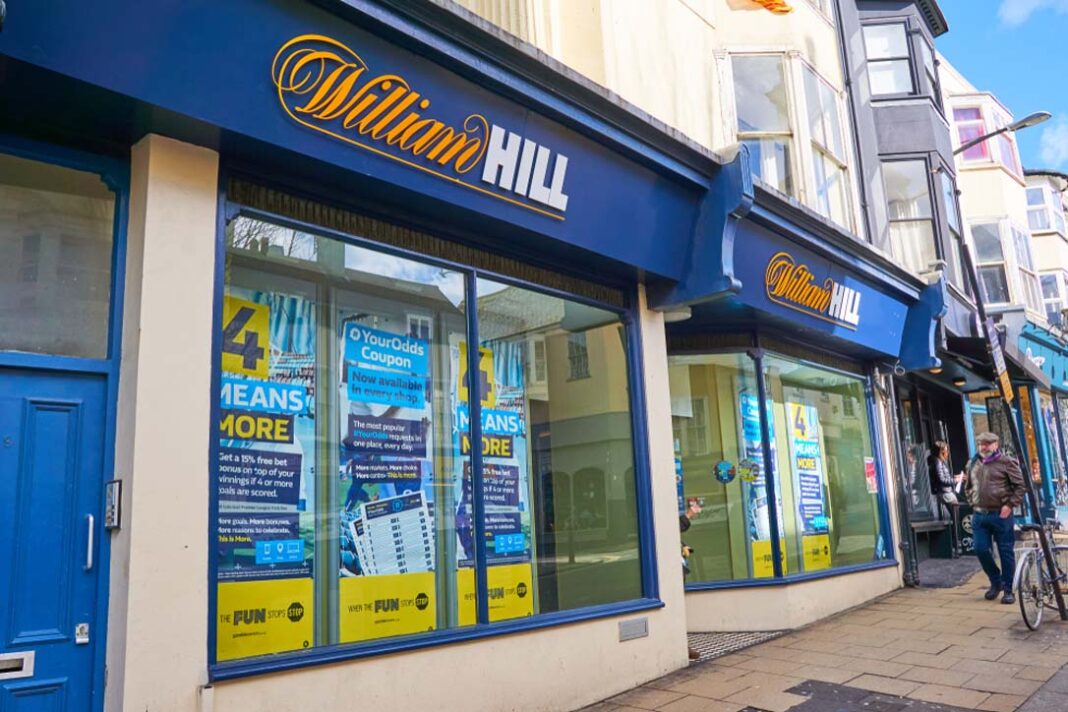 Commercial landlords are even worse off this quarter as swathes of retail chains across the UK are either withholding payment or only paying part of their rent.

New figures from Re-Leased show that landlords collected just 18.2% of commercial rents on 24th June – the most recent quarter rent date – compared with the 25.3% on March quarter rent day.

Its analysis of more than 10,000 commercial properties revealed that retail properties were the worst performing group, collecting just 13.8% of rent owed compared to 19.8% in the previous quarter.

Big high street chains including William Hill, JD Sports, Primark, Boots and Stonegate Pubs are all withholding their quarterly rental payments. Betting chain William Hill has written to landlords saying it won’t pay rent in June and is “unable to confirm when payments will recommence”.

Landlords have been trying to reach agreements with tenants after the Government extended a ban on statutory demands or evictions until the end of September.

Tom Wallace, Re-Leased’s CEO, says these figures illustrate the pressure both landlords and tenants are under.

He says: “Across all sectors, we have already seen landlords offering rent holidays, deferrals, and reductions where possible which is encouraging, but transparency is key. It’s crucial to remember that like tenants, landlords will be experiencing significant cash flow problems and have their own financial obligations to meet.”

Re-Leased’s analysis for the March quarter revealed that 67% of commercial rent had been paid 60 days after the deadline compared with 84% for the December 2019 quarter. Wallace believes rent collection will steadily increase over the coming weeks, but that it’s unlikely to reach the level seen in March.

Office assets have been the most resilient in the sector, collecting 22.8% of rent due. However, compared to March quarter when 31.2% was collected, it has seen the greatest decline with rent collection down 8.4%.